Tonight: come meet a great Prime Minister – and I’ll be there, too, to serve you dinner 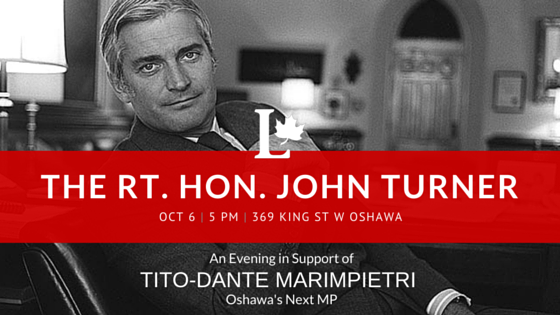