I love alliterations. So shoot me. 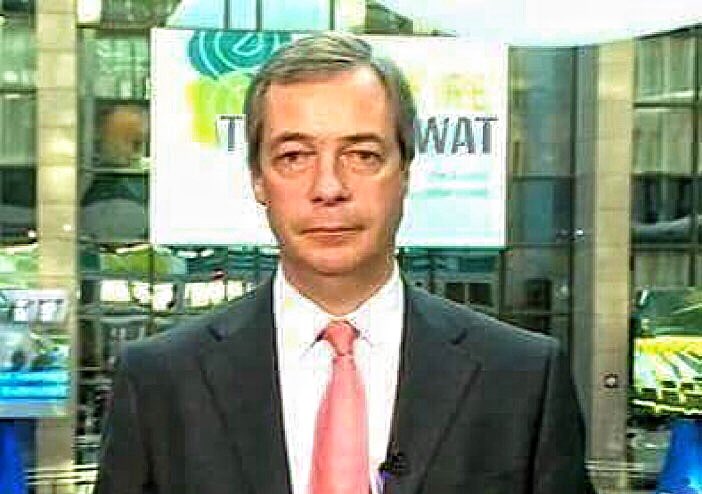 …and some people really want to.  They – the ones who voted to make Great Britain Not-So-Great anymore – are shocked and appalled, Mr. Speaker, that anyone would ever, ever suggest that (a) they used dog-whistles to win or (b) they have a disproportionately-large number of knuckle-draggers on their side.

So, let’s look at the evidence, shall we?

And so on.  There’s plenty more, for those with a stomach for it.

So, to those Brexit types who say that they didn’t make implicit/explicit appeals to bigotry to win – to those who say they weren’t anti-immigrant – I say:

Go tell Ms. Le Pen, and Mr. Trump, and Mr. Putin, and the assorted European neo-Nazis and white supremacists who rallied to your cause because it was anti-immigrant, anti-refugee and pro-racist.

They’ll laugh at you, too.