How weird am I? This weird: the most interesting thing I’ve read in weeks is an analysis of the fonts used in Blade Runner. Story here. 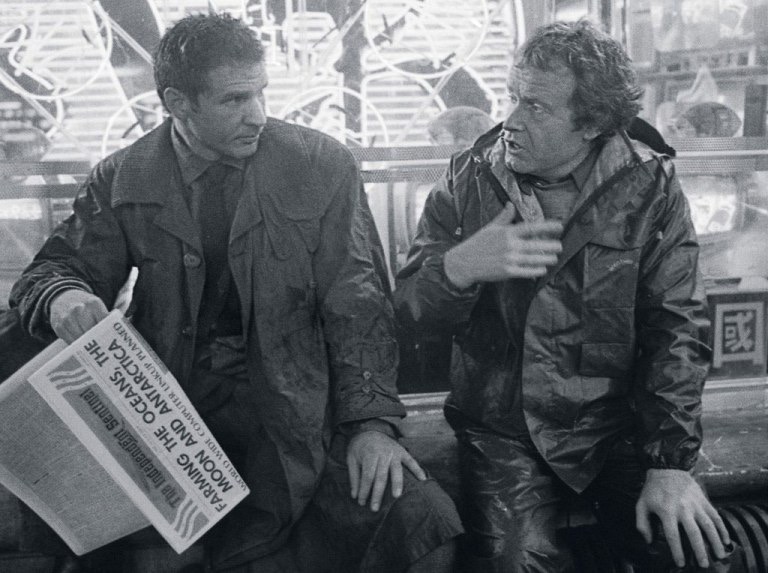 The subtitle reads WORLD WIDE COMPUTER LINKUP PLANNED, in what looks like Optima Bold. While the idea of a World Wide Computer Linkup might seem passé as we approach 2019, it was still very much unusual in 1982 when Blade Runner was released. Indeed, it wasn’t until March 1982 that the US Department of Defense, creators of pre-Internet network ARPANET, declared TCP/IP as the standard for all military computer networking, pretty much kick-starting what we know as the modern-day Internet of 2016.