The former Minister of Curry in a Hurry should Worry

…because his prospects are blurry.

Jason Kenney, who I genially detest, is apparently heading back to Alberta, because he knows his flavour of conservativism – socially, fiscally and politically antediluvian conservativism – is dead as a proverbial doornail in Ottawa.

He apparently thinks that his political future is found in Alberta. I think he’s wrong about that. Reasons:

Will he run anyway? Of course he will.  He’s never held a job in the real world, and he thinks he’s a genius.

I therefore look forward to his humiliation in the next Alberta provincial election. 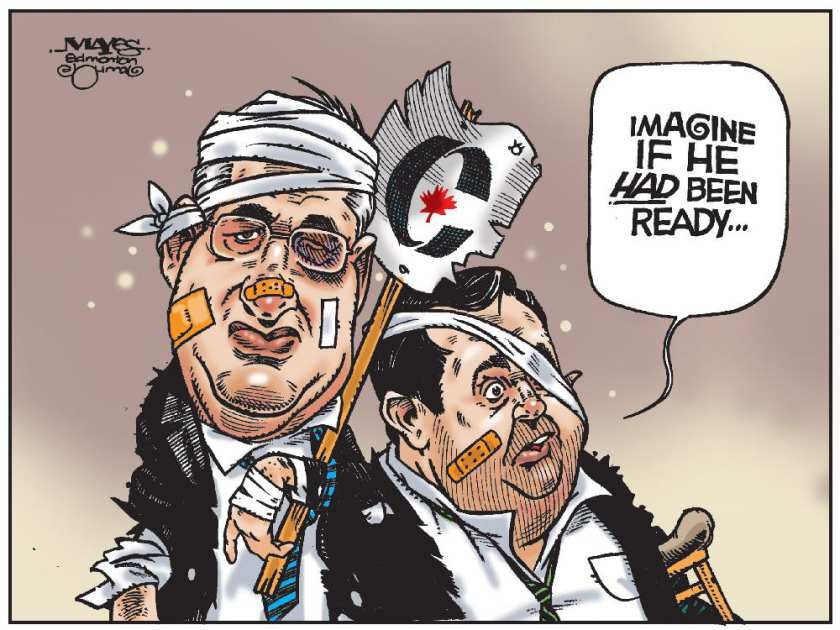