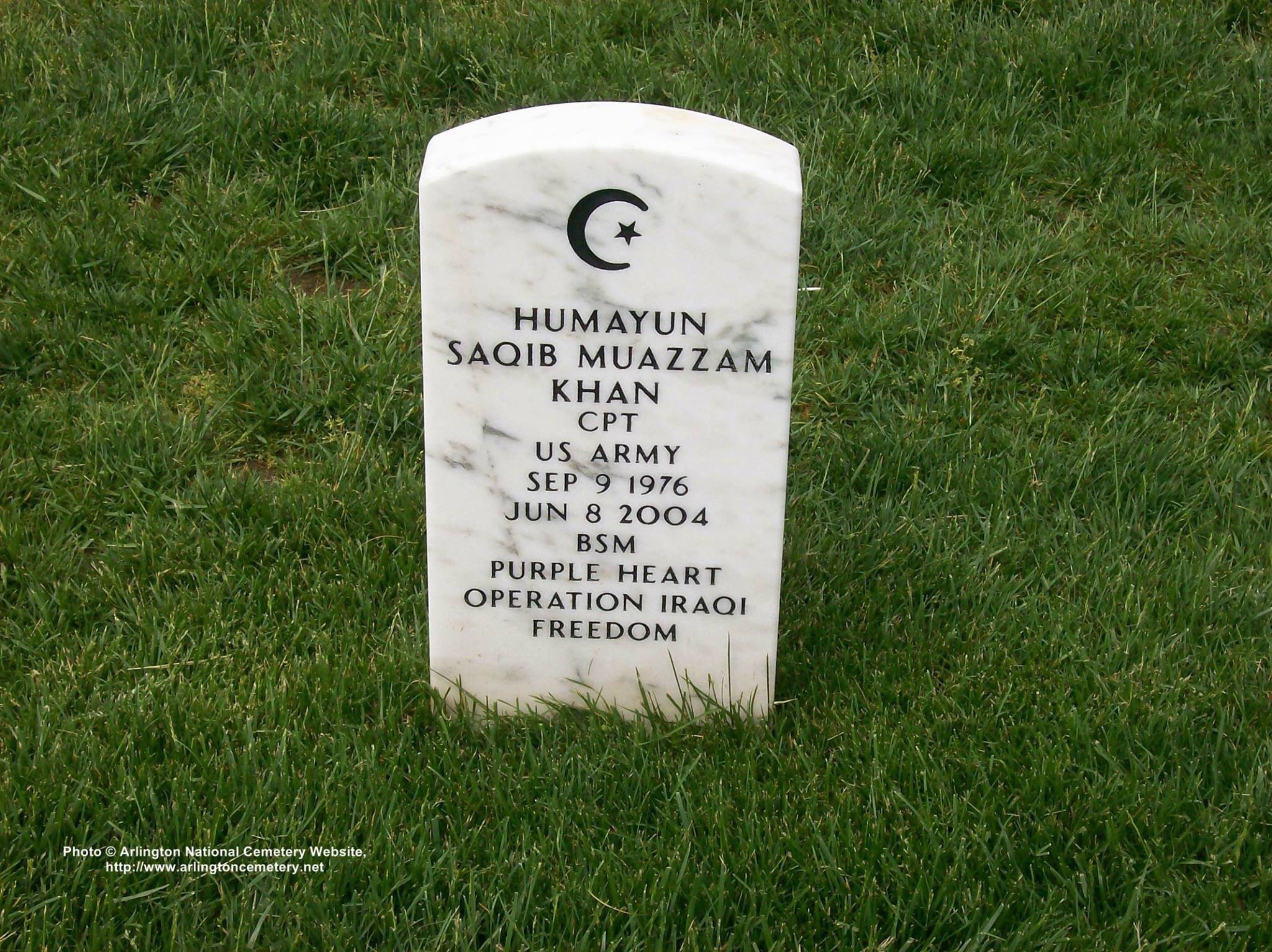 The latest, from the Times:

Khizr Khan, the soldier’s father, lashed out at Mr. Trump in an interview on Saturday, saying his wife had not spoken at the convention because it was too painful for her to talk about her son’s death.

Mr. Trump, he said, “is devoid of feeling the pain of a mother who has sacrificed her son.”

Gov. John Kasich of Ohio, a rival of Mr. Trump’s in the Republican primaries who has refused to endorse him, castigated him on Twitter. “There’s only one way to talk about Gold Star parents: with honor and respect,” he wrote, using the term for surviving family members of those who died in war.

And Hillary Clinton, Mr. Trump’s Democratic opponent, said he “was not a normal presidential candidate.”

Why is this controversy – one in a long, long string of controversies – potentially lethal for Trump?

Because veterans prefer Trump to Clinton, that’s why.

And that’s why the Democratic convention in Philly was awash in flags and patriotism and soldiers – because Hillary and her strategists know that mistakes like the Khan mistake will peel away votes from Trump. Just like the McCain mistake did.

The Republicans are in the process of losing the Pro-Military Party mantle. They will regret it.