Unpresident Trump: puppet to Russia or traitor to the United States

He’s one of those things.

He either knew Russia was attacking the U.S. in a way that constitutes an act of war – in which case he has committed treason.

That, or he didn’t know, but – now knowing – still cravenly defends Russia. Which isn’t treason, per se. It just makes him a puppet and a pathetic coward.

Either way, I’d say he belongs behind bars. If the United States is still a democracy that has the rule of law, that’s where he is headed. 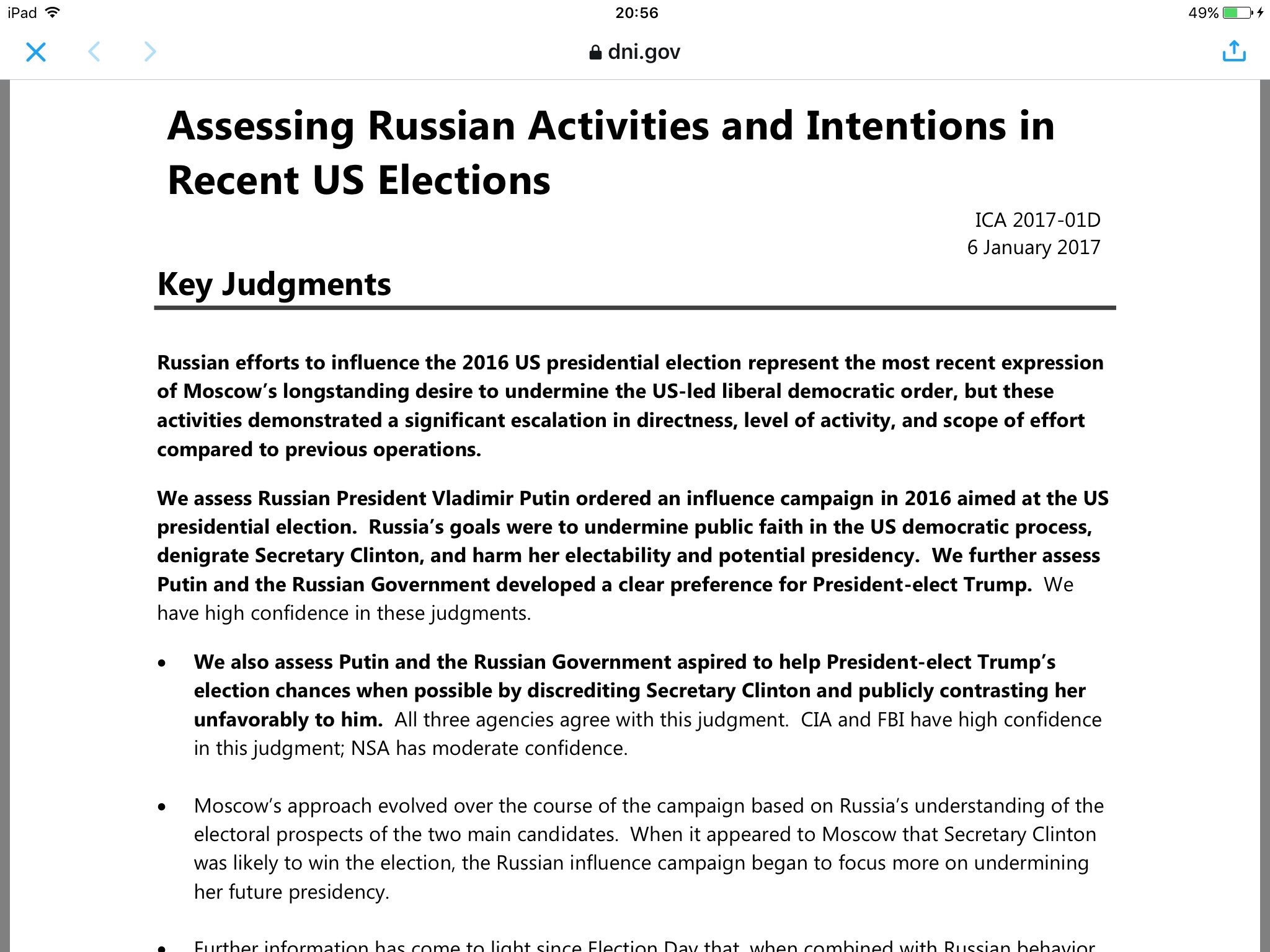