From next week’s column: Comey hammers nails in Trump’s coffin – many of them 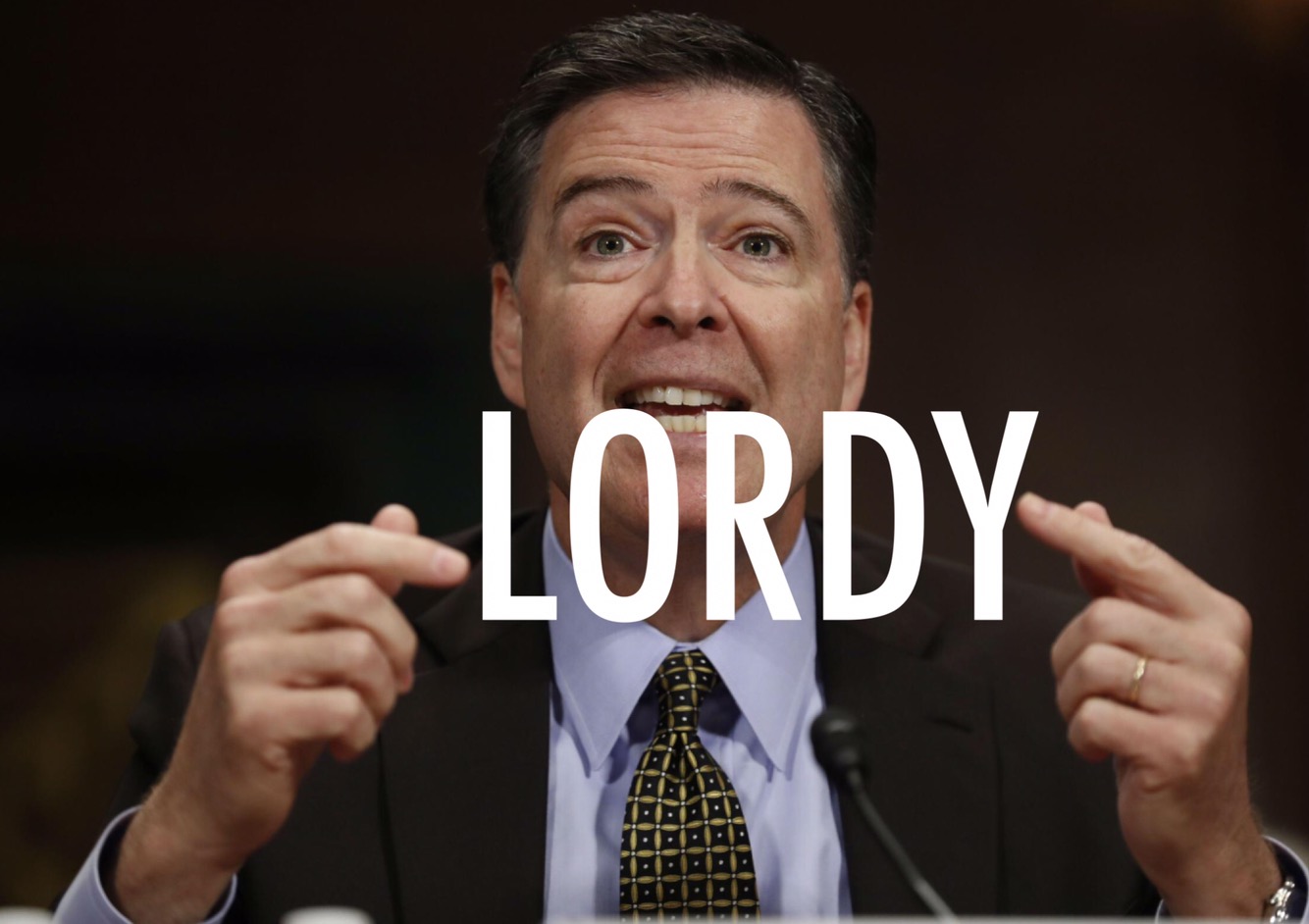 Among the [James Comey testimony] lowlights: the Trump administration “lied” about Comey, and the Federal Bureau of Investigation. Trump “defamed” Comey when he claimed that the FBI had lost confidence in their former director. There was a “massive” effort by Russia to intervene in the 2016 U.S. election and elect Trump.

Comey kept detailed notes because he was concerned that “[Trump] would lie” about what was said in meetings between the two men. He testified that Trump “directed” Comey to drop the Flynn investigation. To “get rid of the investigation.”

And, this bombshell, in answer to a witless Republican politician’s foolish question about whether Donald Trump “colluded with Russia.” Comey paused, and then replied he could not answer the question “in an open setting.” Incredible.

To any fair-minded observer, however, the biggest news was and is this: Donald Trump plainly obstructed justice when he asked Comey to “let go” of the FBI’s criminal investigation into his close friend and advisor, Michael Flynn. He broke the law.