It’s not a good week to be an Ontario Liberal. It hasn’t been a good week in a long time. 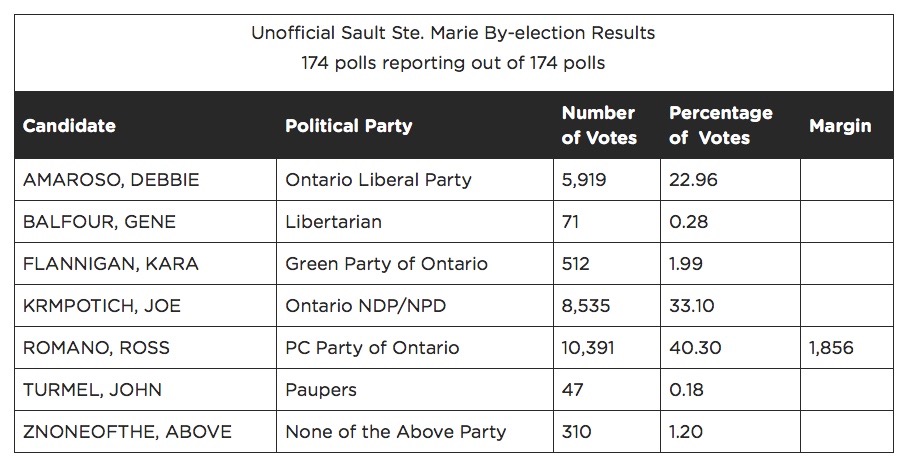