Snippet from next week’s column: what movie character reminds you of Justin Trudeau?

I love the movie, still, and I also think the comparison works.  If you disagree, tell us what movie character he most resembles?

He’s hard to hate.  Tom Mulcair and assorted Tories try, certainly, but they usually just come off sounding bitter and/or jealous.  Trudeau (unlike his Dad, unlike Stephen Harper) is the Lloyd Dobler of politics:  like that immortal character in 1989’s Say Anything, Trudeau is the guy in high school who gets invited to every party, breaks up fights, and makes sure no one drives home drunk.  He isn’t a straight-A student or the valedictorian, but that’s also why you don’t hate him. 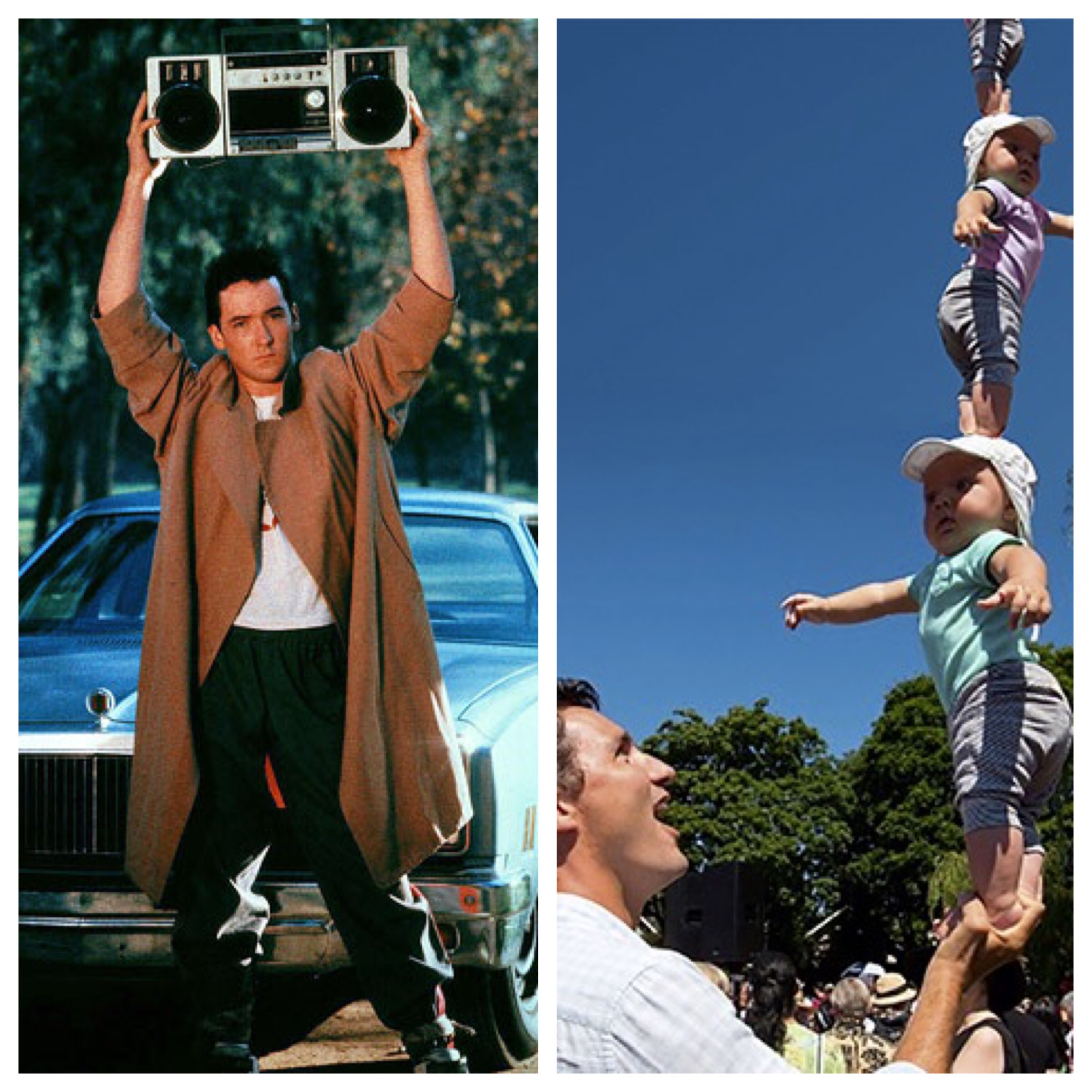