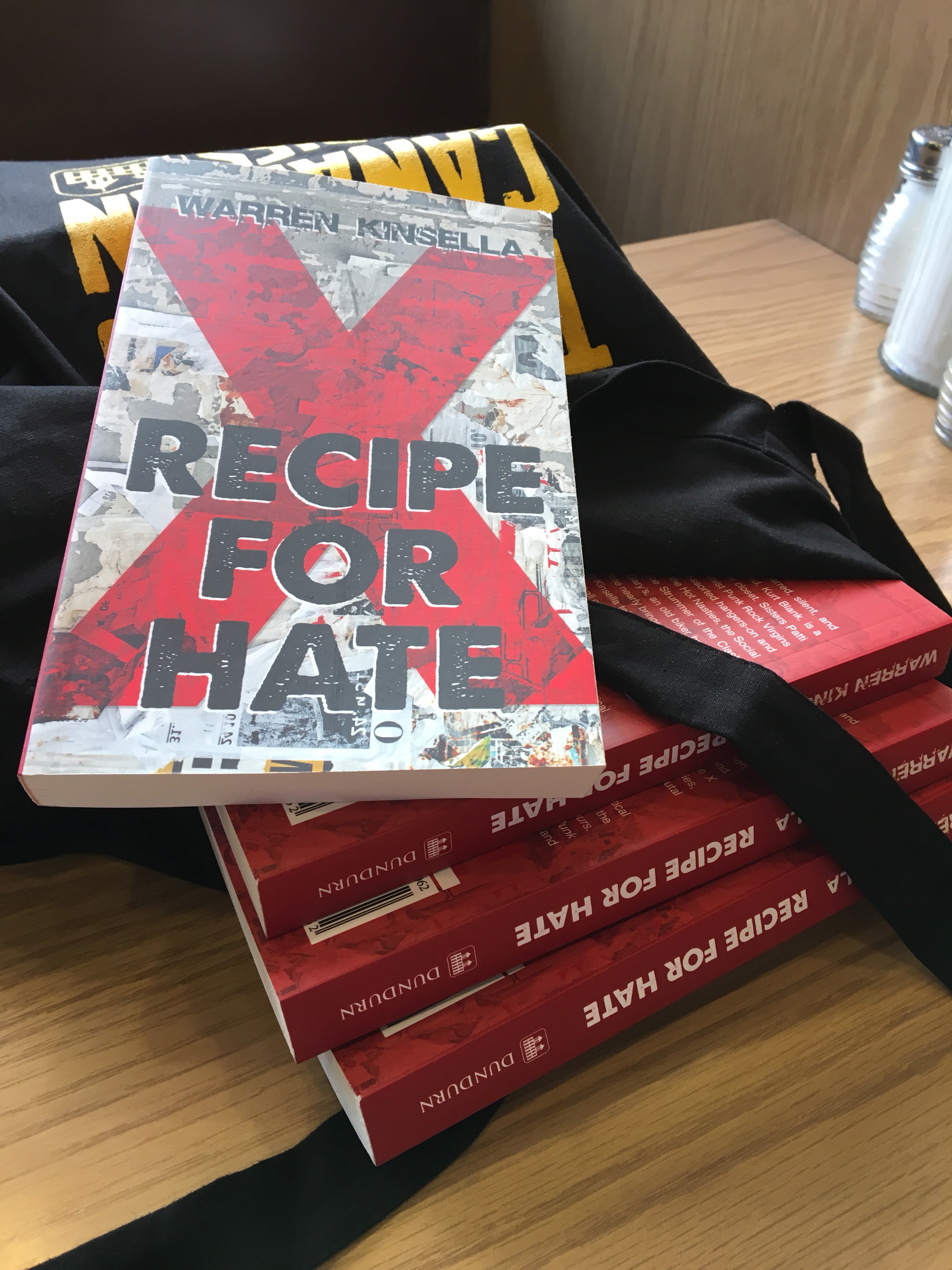 School Library Journal: Recipe For Hate is “a compelling and jagged read”! 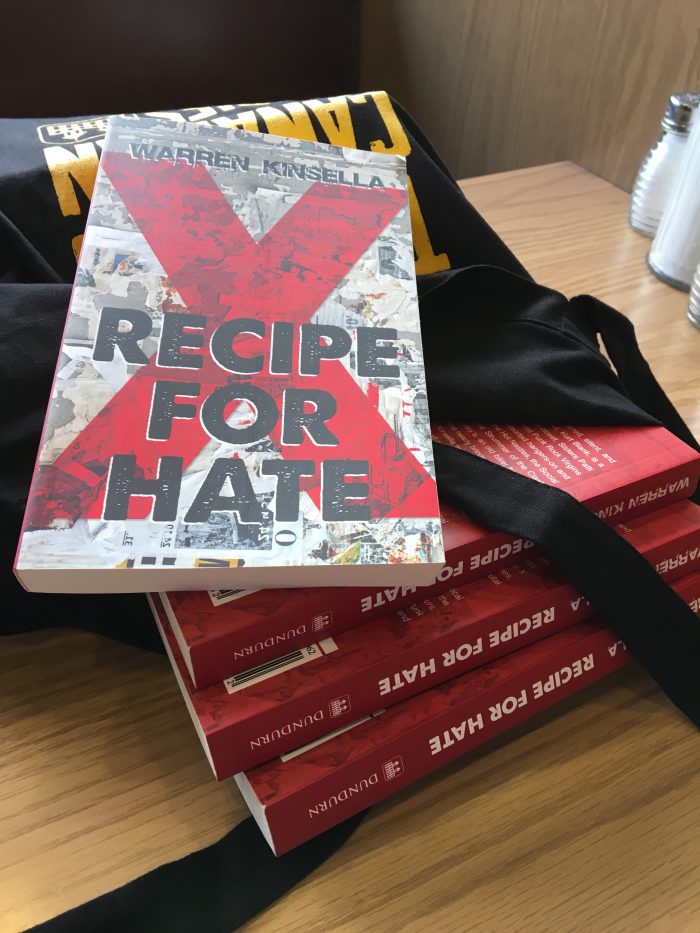 From the just-out review of the School Library Journal of Recipe For Hate:

In case you don’t know (I didn’t), the SLJ is the world’s largest reviewer of books, multimedia, and technology for teens and young adults, etc.