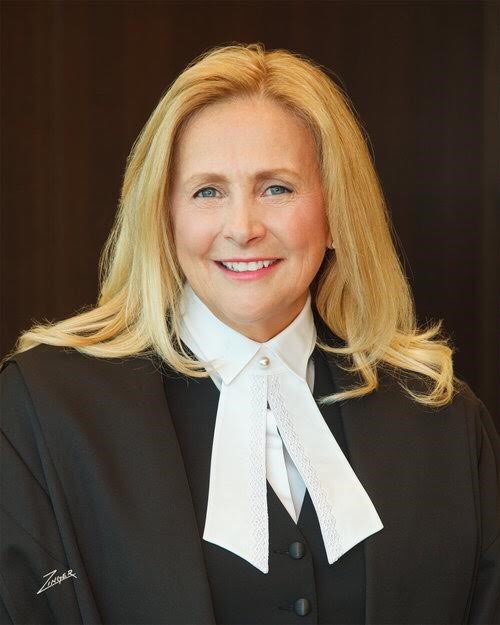 My U of C law prof is being appointed to the Supreme Court – and she is in my new book!

The newest addition to the Supreme Court of Canada will be Sheilah Martin.

Prime Minister Justin Trudeau announced Wednesday morning his nomination of Martin to fill the seat on the Supreme Court that will be left vacant when Chief Justice Beverley McLachlin retires on December 15.

Sheilah Martin was a great inspiration for me at the University of Calgary – even if she was a tough marker.

And get this, heretofore never revealed: that isn’t the only thing she inspired. Swear to God: one of the main characters in my book Recipe For Hate is based on Sheila Martin!

If that doesn’t spur book sales amongst the high court bar, I don’t know what will!

(This book tour, kicking off in Ottawa today, just got a lot more interesting.)