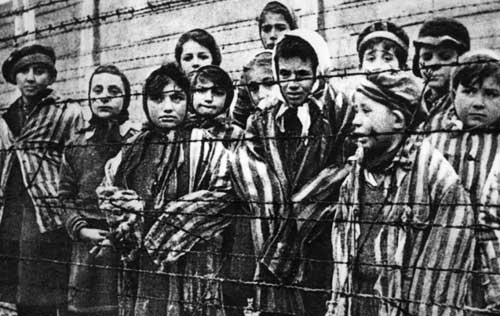 Please come!  I will be there after the discussion with a limited number of copies of Recipe For Hate!  The panel starts at 7 p.m. in the Eaton Theatre.  Link here.

Just over thirty years ago, the infamous Holocaust denier and rabble rouser Ernst Zündel (1939 – 2017) published and disseminated pamphlets promoting Holocaust denial from his home in Cabbagetown, Toronto. Zündel was eventually charged under the Canadian Criminal Code, section 181, of spreading false news through his notorious publications. The lengthy and complex legal proceedings of the 1980s galvanized the Canadian Jewish community and defined an era characterized by social justice, an increased awareness of Holocaust education and the fight for the truth. To explore this pivotal moment in Canadian history, the Neuberger in partnership with the Royal Ontario Museum presents a panel of esteemed speakers who witnessed these events unfold and were part of the history making process. Panel moderator Bernie M. Farber, former CEO of the Canadian Jewish Congress (CJC) was at the forefront of fighting Holocaust denial in Canada and is a recognized expert on hate crime. Among his many publications is From Marches to Modems: A Report on Organized Hate in Metropolitan Toronto (1997), a seminal work on the changing landscape of Holocaust denial in Toronto. Panelists include Gerda Frieberg, Holocaust survivor, business woman, activist and former chair of the CJC’s Ontario Region; Warren Kinsella, a Toronto-based journalist, political adviser and commentator; and Bill Dunphy, a veteran investigative journalist who extensively covered the trials.