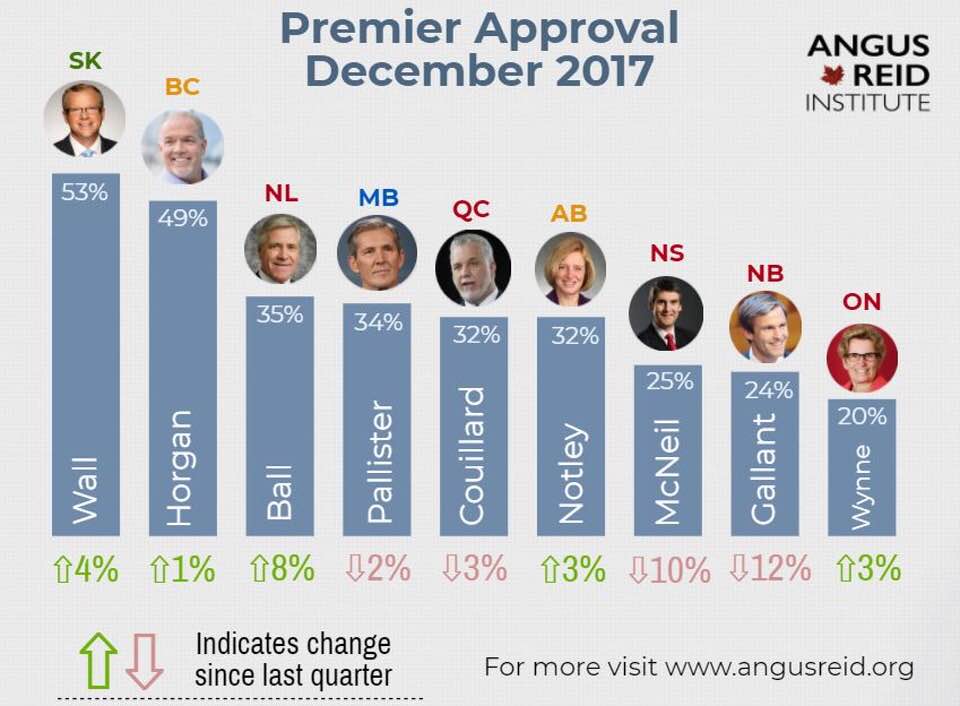 Premiers: who’s up, who’s down, who cares 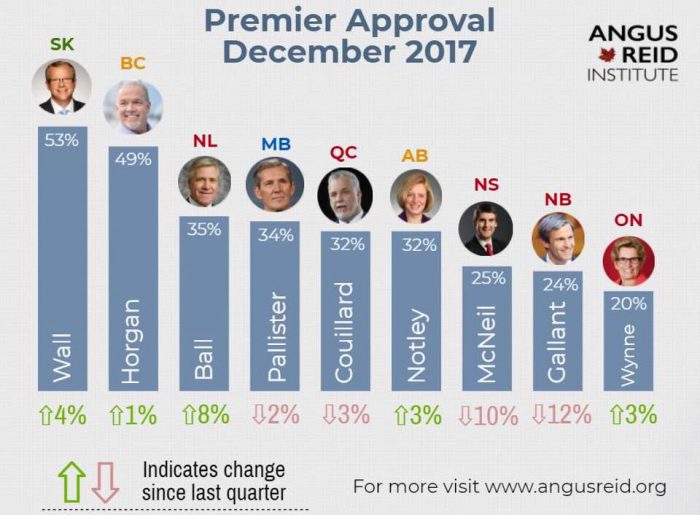 I don’t put much stock in Angus Reid’s little Premier’s popularity poll thing, and neither should you.  I think the Reid folks do it mainly for fun, and to get some free publicity, and it unfailingly it provides both.  Their release is here.

That said, a few observations:

What does it all mean, O Smart Readers? Comments are open!