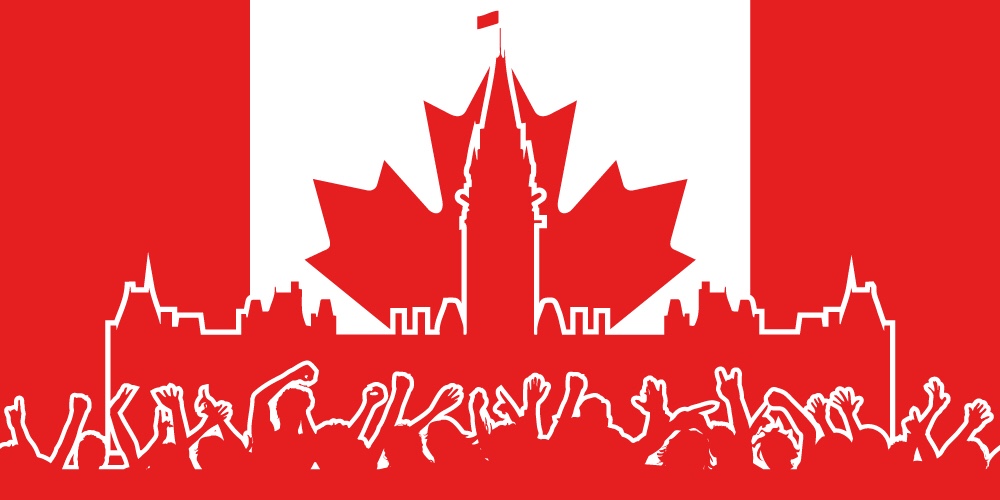 The best and worst of Canadian politics in 2017

It’s a cliché, sure. It’s hackneyed and overdone, true. It has been done a million times, agreed.

But it’s fun: the columnist’s year-end political winner/loser list! And, this year, regular readers got in on the act!

Just as Yours Truly was typing up this one, a bombshell landed. The federal ethics commissioner ruled that Prime Minister Justin Trudeau broke multiple federal ethics rules when he hopped onto the Aga Khan’s private helicopter—and stayed on his island retreat—over the holidays in 2016.

In her 74-page ruling, Conflict of Interest and Ethics Commissioner Mary Dawson ruled that Trudeau violated the Conflict of Interest Act when he and his family accepted the trip.  She also dismissed various complaints about l’Affaire Aga Khan, but so what. She had found him, a sitting prime minister, guilty of a serious conflict of interest.

Now, this writer had previously and vigorously defended Trudeau on the Aga Khan mess, but none of that particularly matters anymore. While the penalty is puny, Dawson’s decision is something we will be hearing about for years to come. I don’t think this has ever happened to a prime minister before. Ever.

A very unhappy-looking Trudeau accordingly had no option but to accept the report, apologize, and promise never to do it again.

That, then, is the political screw-up of the year, and it came at the very end of the year, too. The other contenders, up until that point, were (a) Trudeau et al. sucking up to Donald Trump, and having nothing to show for it; (b) Andrew Scheer’s relationship with the racist/anti-Semitic luminaries at The Rebel; (c) Jagmeet Singh and his party going into the witness protection program right after their leadership vote, and, naturally, (d) Melanie Joly with her serial screw-ups: Netflix, Canada 150, Holocaust memorial, $6 million non-hockey hockey rink, and doing nothing about the death of dozens of Canadian newspapers.

Those were all solid contenders, but the Trudeau-Aga Khan mess is, indisputably, the political screw-up of the year. (And the PMO staffer who let this happen? You need to be fired, pronto.)

But what about the biggest political win in 2017? Trudeau had a pair, with flipping two CPC ridings in by-elections; Scheer had his come-from-behind leadership victory, narrowly beating out a cocky frontrunner; and, a turban-wearing Sikh man won a party leadership. Write-in candidates included Chrystia Freeland thumbing her nose at the dictator Vladimir Putin—as well as Jason Kenney creating, then taking over, the United Conservative Party in Alberta.

But my regular readers (and me) were nearly-unanimous: something wonderful was said—about us (as a people), and about the victor (as a man) —when Jagmeet Singh won the New Democratic Party leadership on the first ballot. In the Trump-Brexit era, where ignorance and bigotry seemingly hold sway everywhere, Canadians—of every political persuasion—were quietly proud that a bearded, brown-skinned man with a turban could be considered a possible prime minister. A huge win for him, and for us as a people, too.

Least-successful politicians?  There were plenty of those. Melanie Joly always ranks high on everyone’s naughty list—and particularly among Liberals, who remain privately livid that such a lightweight could be shoe-horned into cabinet. Bill Morneau, the Liberal Party’s human piñata, also received his fair share of brickbats. Singh, too, for winning the leadership on a wave of expectation and promise—and then promptly disappearing into a witness protection program somewhere.

But it was Andrew Scheer who was seen, almost-universally, as a dud. Some correspondents critiqued the Conservative Party leader for turning invisible (à la Singh) right after his leadership win —and others criticized him for being far too visible (as in his Lynchian, saturnalian “I’m Andrew” ad). Either way, Scheer has underwhelmed many. He is, as my wife put it, remarkably unremarkable.

And the story that will dominate Canadian politics in 2018? Will it be the end of NAFTA? Election upheaval in Ontario, New Brunswick, Quebec? #MeToo finally landing on Parliament Hill and exacting divine retribution?

Respondents were all over the map on this one.  Some thought the, ahem, potpourri of pot laws will be the big story. Others: “God knows, but something Trump-related.” On the provincial front, some ventured to say that Liberals would be returned in New Brunswick—but lose narrowly in Quebec and Ontario.

Personally, this writer remains in awe of #MeToo. It has swept aside the rich, the famous and the powerful—and it shows no sign of slowing down. When it hits Ottawa in 2018, as it will, it will strike with righteous (and overdue) fury—and it will claim the political careers of many creepy little men.

Thank God we live in Trudeau’s Canada—and not Trump’s America!

Merry Christmas, Happy Hanukah and a wonderful 2018 to all.