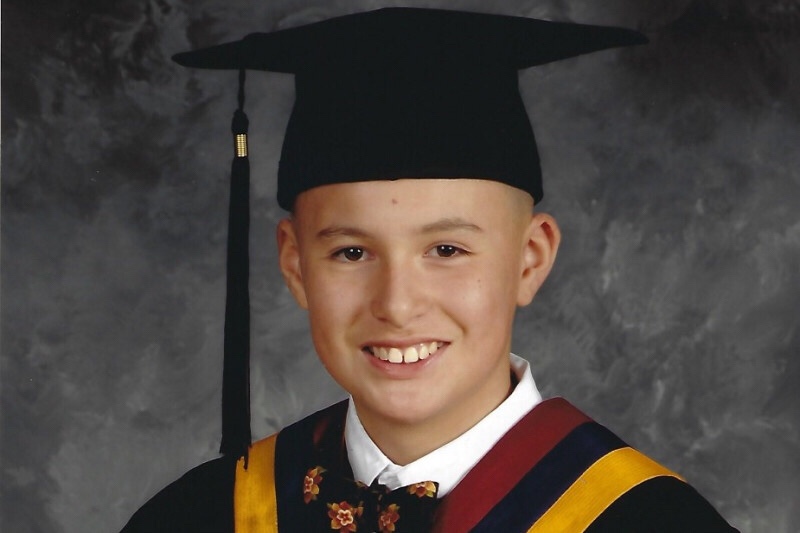 Column: when the Internet becomes a mob 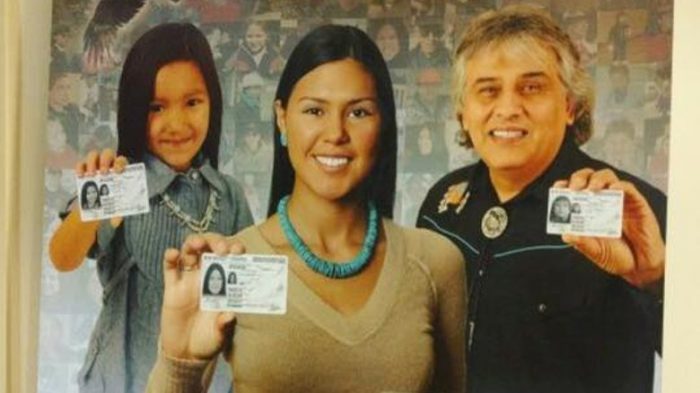 In the social media era – in our mad rush to judgment – people get ground up and spat out. Happens all the time.

Ask ‎Aziz Ansari, the Muslim comedian and author whose career now lies in rubble, because some nameless, feckless young woman decided to punish him for what, in a saner world, would be properly characterized as a bad date.

Ask ‎the young mother whose newborn was found “abandoned” at a mall near Toronto’s Keele and Lawrence neighbourhood – and we all know who lives there, don’t we? – and who immediately was depicted by some police and some media as a heartless monster. Except the child hadn’t been abandoned, at all. And both were simply in need of medical care.

Ask the Muslims who are now being targeted with hate and invective – simply because they are co-religionists with the eleven-year-old girl who falsely claimed to have been attacked by a scissors-wielding man. A Toronto school board and the police and several politicians promoted the girl’s made-up story, sure – but it is Canadian Muslims who are now being excoriated. Because they are Muslims, too. Naturally.

And ask the young indigenous mother who was attacked and vilified, simply because she dressed the way she chose to dress. As a proud, beautiful indigenous woman.

That last tale is less known than the others. So it should be told.

It starts with a boy. The boy is just a boy, twelve years of age, with a handsome face and a smile as big as a Summer day. His name is Neebin. In October 2015, the Ottawa Citizen did a story about Neebin and his friends.

The story told how the kids, from Pierre Elliott Trudeau Elementary in Gatineau, put together a video to promote tolerance. In it, they played instruments and sang, in English and French and Cree and Algonquin. They called their song Important To Us.

‎Neebin spoke to the Citizen reporter. He said he had been bullied in another school because of his long braid. But he said it was easier in his new school.

A couple years and a bit later, and just two days before Christmas, Neebin took his own life. “He left us for the Spirit world, much too soon,” someone wrote on the page set up to help his family with funeral costs. The funds would go to that, and “towards a children’s suicide prevention program.”

For most people, for most parents, there can be no greater pain than losing a child. But there was more pain to come.

A few days ago, someone noticed that the federal government had been running an ad. The ad, authorized and paid for the department of Indigenous and Northern Affairs Canada, urged indigenous people to apply for their new status card.

The accompanying photo showed a smiling child, and a happy old man, all holding status cards. And, between them, a beautiful indigenous woman, also smiling. Holding a card, wearing traditional dress.

‎The Internet and the media – the CBC, in particular – promptly attacked. One woman said the image was “horrific” because it recalled the Disney film Pocahontas, which promoted a “racist stereotype of an outdated portrayal of an indigenous woman.” Others chimed in, like the historian of indigenous issues, who said the ad presented “static images of indigenous peoples that don’t reflect our lives anymore.”

Carolyn Bennett’s department swiftly deleted the ad from its web site, and pulled it off of the walls at government offices. The ad, which had been around for years, “will not be used in the future,” one of her departmental underlings promised.

Happens a lot, in the new era. Happens all the time. ‎A story gets told, people instantly react, someone gets vilified. Sometimes they get destroyed.

Except, this time‎, the mob went after a mother who didn’t deserve it.

She came out of mourning her little boy to respond to the hate sent her way. This is part of what she posted on Facebook. She gave my wife – who knows her, and worked briefly with her on an indigenous file – permission to use it.

“I was the model in this photo. The wardrobe and the clothing were completely of my own choice,” she wrote, adding that no one told her to dress that way. “I dressed this way because I was very proud of the way I looked. I believe I did a good job of representing our people.”

‎She went on: “Real and true journalism seeks facts, and all sides of the story, and this [CBC] story was unfortunately not balanced. Stop blaming [others]…we are all responsible for ourselves, our families, our communities. That is how we will achieve real change.”

‎Would it have inconvenienced the CBC to contact Neebin’s mother, before unleashing on her? Would it have been all that difficult to ask her if she had chosen her outfit – when, you know, she had? Would it have been wrong for someone in Bennett’s department to ascertain the true facts, before giving in to the Internet mob?

And would it have been so very hard to ask Neebin’s mother how she was doing? Would that have been a problem?

Some days, I hate Ottawa and the media and the Internet age.

This is one of those days.