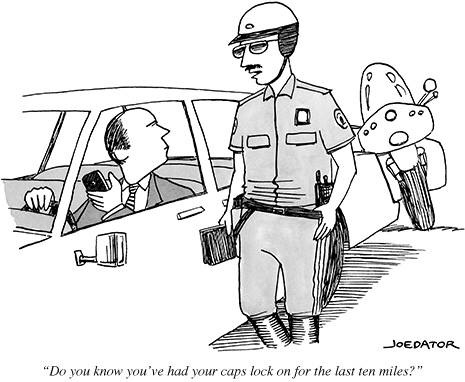 The book I will write one day

I fantasize about writing a novel in which the main character knocks cell phones out of the hands of distracted people who are walking towards her.

She would be regarded as more of a terrorist than Osama bin Laden.

Postscript: This post was written entirely on a call phone.

My personal theory is that cellphones paved the way for Trump. They rewired us to have shorter attention spans. They eliminated our ability to be outraged for more than a minute, or to remember what happened just a few minutes ago. I typed this on a cell phone.