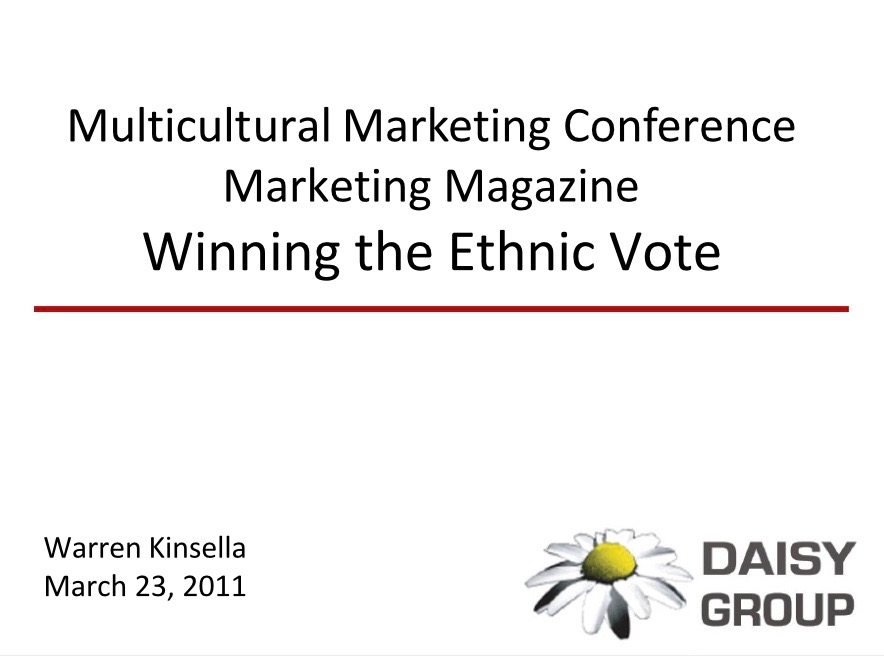 Young Canadian Christopher Wylie has been much in the news lately – among other things, for single-handedly hammering Facebook’s market value, and causing lots of political earthquakes in the U.S.

When Wylie was kicking around the Liberal Party of Canada, I didn’t know him.  “Couldn’t pick him out of a police line-up,” I told an enterprising Canadian Press reporter calling around about Wylie.  “Which may be where he is heading.”

As a result of all the controversy, the Liberal Party is being asked if it went along with Wylie’s apparent plan to illicitly/illegally abscond with the personal information of millions of voters.  The Liberals should be be asked those questions. The people who create the privacy rules should be expected to know and apply those rules.

But – as I just told a Walrus writer – it is ridiculous to think that just the Canadian Liberals and the American Republicans were the only ones doing this seamy data mining.  They weren’t, I assured her.

Here, ipso facto, is a presentation I gave many years ago about what the Harper/Kenney Conservatives were up to – and long before Christopher Wylie showed up in Ottawa. The Tories, I think, were in this space before anyone else in Canada.