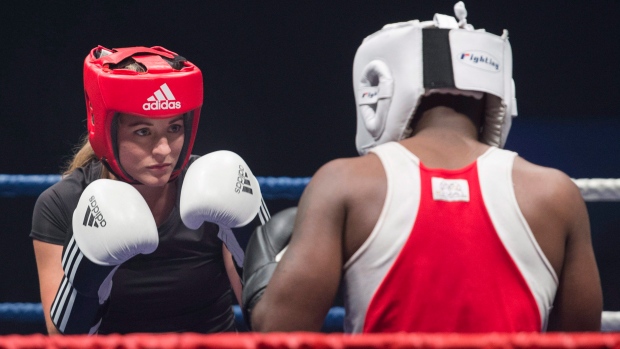 Which moves to reprise my column on Canada’s worst-ever minister, Melanie Jolie. Here it is.