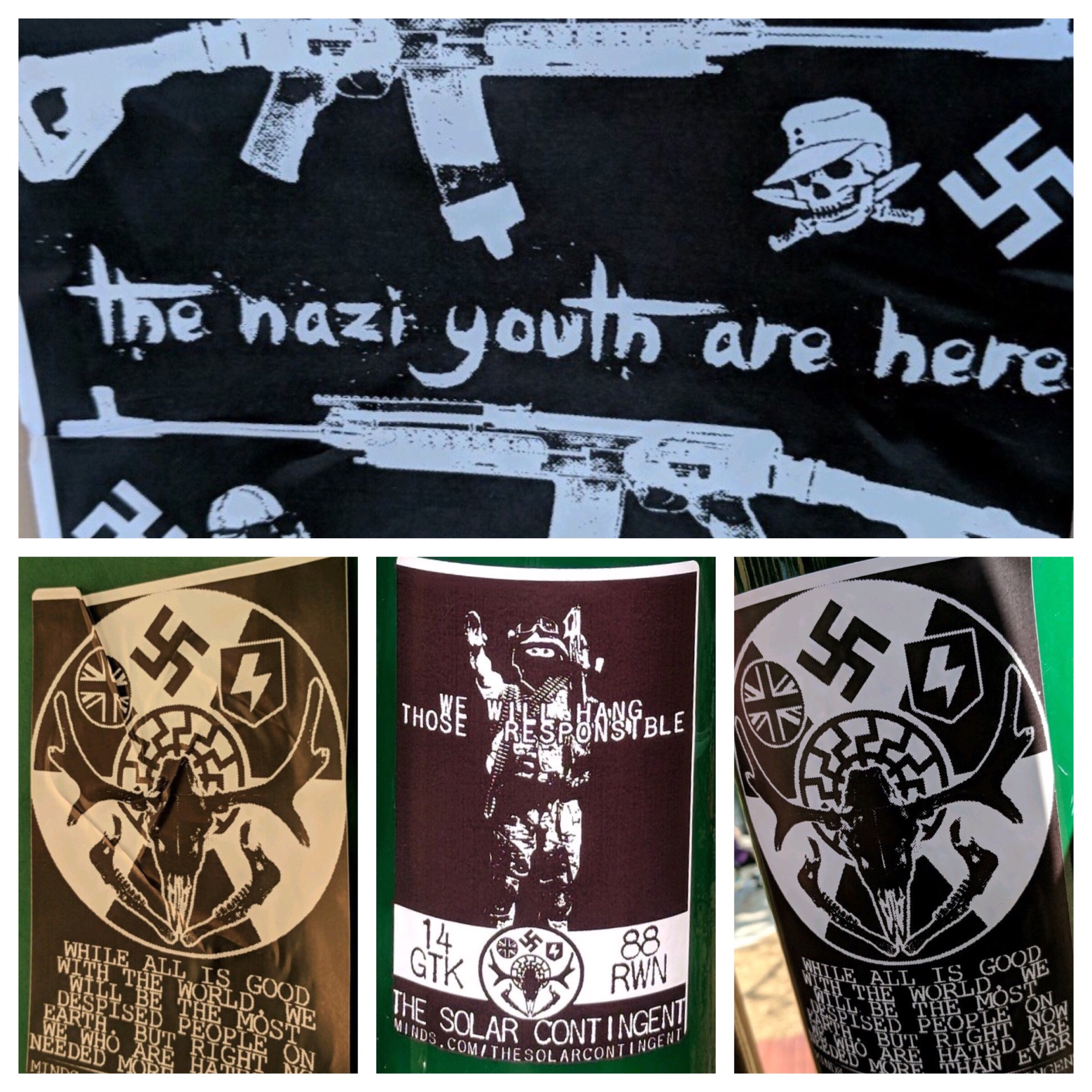 Warren Kinsella, a former Liberal strategist, author and lawyer who is currently writing a book about the growth of hate groups among young people, said the posters are concerning, in part because of how detailed they are.

Author Warren Kinsella believes someone who has knowledge of neo-Nazi imagery and neo-Nazi lingo is responsible for the posters. (CBC)

“For example, on one poster there’s a reference to 14 — that’s the 14 words, which is about securing a future for white children. There is a reference to the number 88, and 88 represents HH in the alphabet, which is ‘heil Hitler.’ So it is somebody who has knowledge of neo-Nazi imagery and neo-Nazi lingo and needs to be taken seriously as a result.”

Kinsella said a concerned parent in the area called him about the posters, but didn’t want their name published. He said that shows people are already unnerved by what they’re seeing.