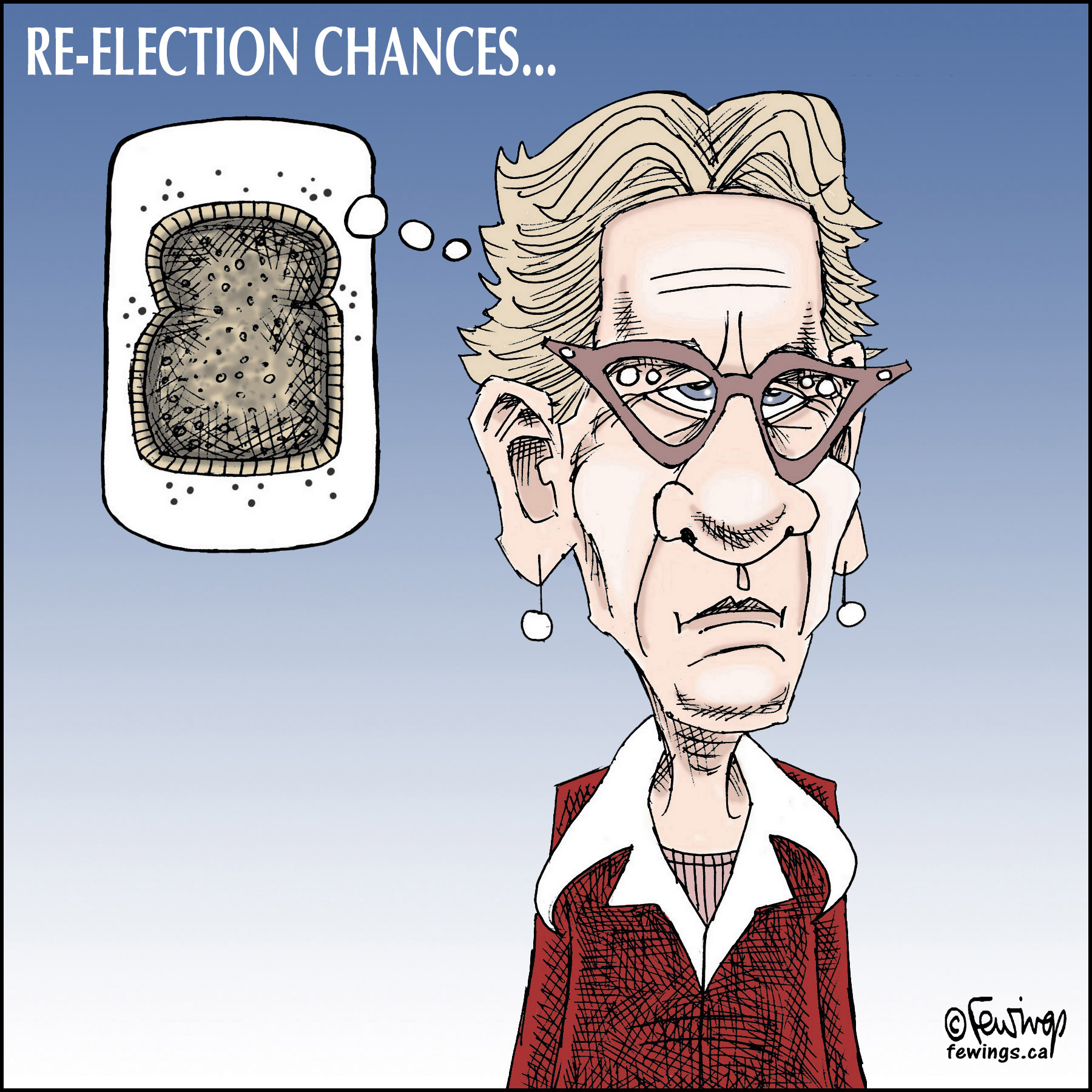 So the Wynne Liberals revealed their big, big Doug Ford scandal: he allegedly paid for a few party memberships before he became leader.

“It’s nothing burger,” one senior Ontario PC operative said to me after the Ontario Liberal press conference ended.  “Steady as she goes.”

Now, scandals (real or imagined) have a way of taking on a life of their own. Even though the voting public aren’t nearly as preoccupied with scandal as the media and politicians are – Exhibit A, the Clinton/Lewinsky “scandal,” Exhibit B, the entirety of the Trump 2016 presidential campaign – selfsame media and politicos are undeterred. They love scandal-mongering more than, you know, talking about boring stuff like “policy.”

Here, then, are a few helpful bullets on scandal-mongering.  The politicos and media won’t pay attention, but I know my smart readers will.

The Martinesque operatives around Kathleen Wynne are running the worst campaign in Ontario political history.  And, the next time they cry “wolf” about some other scandal, nobody is going to believe them.