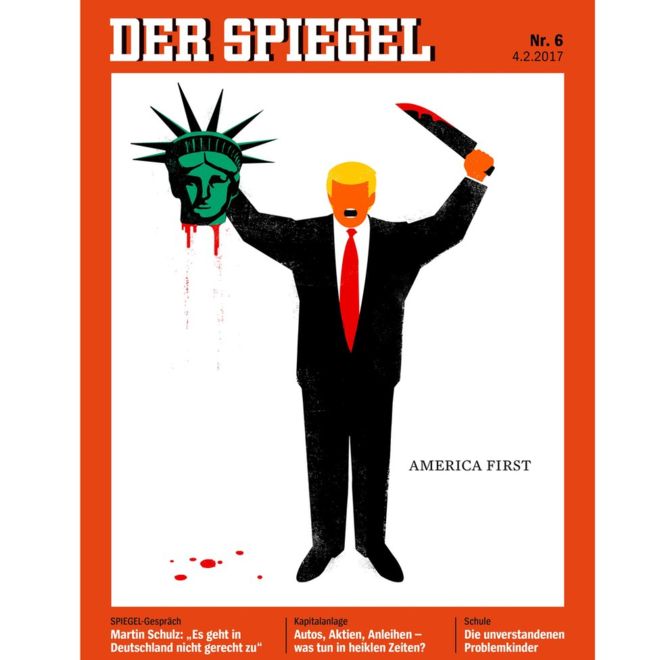 My advice: kick Trump in the nuts

At a press conference held to mark the end of the Parliamentary sitting, Trudeau gave the sort of verbal shrug for which his father became well-known.

Others, like this writer, always had a different view: strongmen admire strength. Aggressors respond to aggression. Having cut his teeth in the take-no-prisoners world of New York City real estate – having literally become a star on a TV show whose principal purpose was humiliating people in prime time – Donald Trump was never going to abruptly change course, and adopt the Marquess of Queensberry rules.