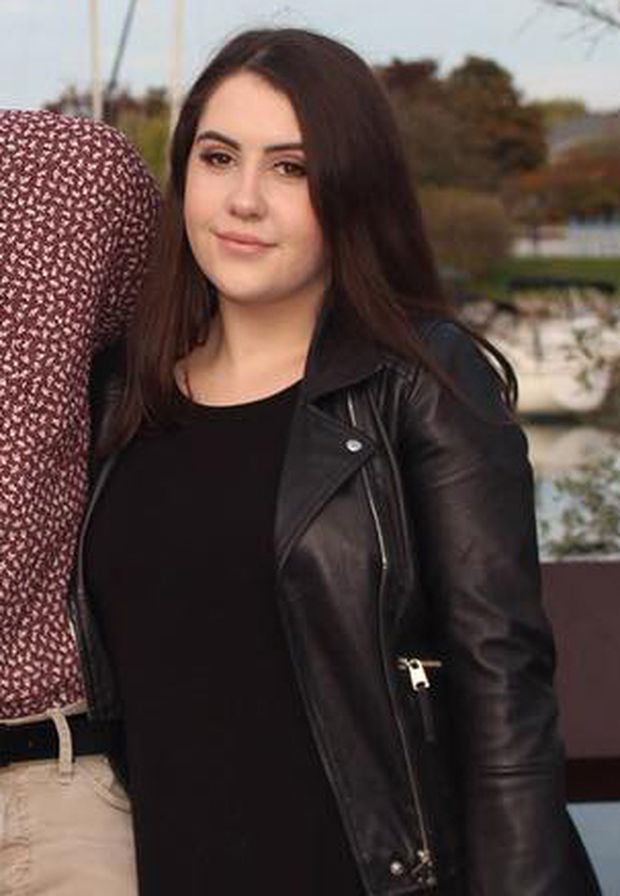 Dear CBC: what I know, what I don’t

I may have met her, once, when Beaches-East York MP Nate Erskine-Smith – who did know her – held an anti-racism event in our neighbourhood.  Nate had a number of Young Liberal club members there, helping out. Reese was a member of that club.  I remember feeling sorry for these young people, because a group of neo-Nazis and white supremacists had shown up and were disrupting the meeting. It was pretty ugly.

So, I didn’t know her.  I do know, however, that she is still being mourned – she isn’t even in the ground, yet – after she was murdered on Toronto’s Danforth Avenue Sunday night.  She was there for a birthday celebration with friends.  One of her friends was wounded and taken to hospital, too.  That’s what I know.  That’s all that most of us know.

Here, too, something else I know: it was appalling, and wrong, for CBC Radio to devote a lot of time, this morning, to the killer.  In one part, they had what sounded like a professional actor breathlessly read the letter his family sent out.  In another part, they had a youth worker who knew the killer come on, and he related how the killer had “a million-dollar smile” and was “humble and reserved.” It went on and on and on like that, for a long time, on CBC Radio.

I don’t know if any those things are true, either.  Maybe they are, maybe they aren’t.  Personally, I don’t usually associate having “a million-dollar smile” with people who slaughter children on a city street.

What I do know is this: it isn’t just governments that have a role to play in preventing other Reese Fallons from being executed one night.  The media has a role to play, too.

Before they – innocent children – are even in the ground.