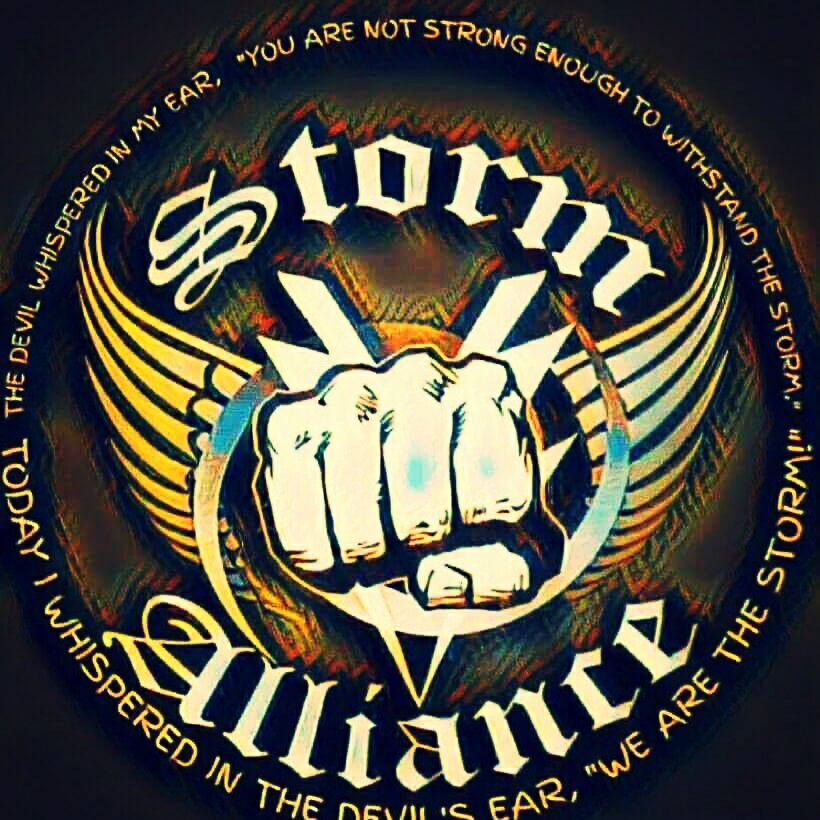 From next week’s Hill Times column:

The Storm Alliance are led by a former Soldiers of Odin leader, Dave Tregget. Like David Duke did for the Ku Klux Klan forty years ago, Tregget’s strategy is to project a kinder, gentler image for anti-migrant, anti-refugee agitation. It’s attracted the same sorts of white supremacists, neo-Nazis and bigots that Soldiers of Odin did and do. But it’s more media-savvy. ‎

‎Thus their presence at the Trudeau event, video cameras in tow. They were after uncritical media coverage, and they got lots of it.

‎The Storm Alliance’s previous media event hadn’t gone as well. In July, the Storm Alliance teamed up with another Quebec-based refugee-hating group, La Meute‎ (roughly, The Wolf Pack). The two groups gathered on Canada Day at Hemmingford, Quebec, to intimidate migrants and prevent them from crossing the border. ‎

‎White supremacist Faith Goldy, now a Toronto mayoral candidate, showed up to offer Storm Alliance her support. She whips up hate, and she’s good at it. ‎

‎Storm Alliance’s Blain was the right choice to whip up hate at the Justin Trudeau event, too. She is a member of another anti-immigrant group, the Front Patriotique du Quebec, and is a separatist. A few months ago, a Front Patriotique admin opined on Facebook the need for a “terrorist attack to wake up people.”‎

‎Blain seems to dislike Muslims, a lot. ‎A few months ago, she refused to be touched by a Muslim student at a dental clinic at the University of Montreal.

‎At the Trudeau rally, she started screaming about illegal immigrants, and she got the attention of both the media and the Prime Minister of Canada. The cameras followed her at the event, and Justin Trudeau even engaged with her – forcefully but not inappropriately. ‎

‎The Conservative Party of Canada, right up to and including Andrew Scheer, loudly denounced Trudeau for abridging Blain’s “freedom of speech.” On Twitter and elsewhere, Conservatives condemned Trudeau for the sin of opposing Diane Blain. They sounded like they tought Diane Blain was a hero. ‎