Justin Ling, the bitter little shithead at Vice who got mad at me a long time ago – I criticized him for thinking that the torture and murder of Luka Magnotta’s victim was funny, and he never forgot it – is still mad at me.  This upsets me a great deal, as you can well imagine.  Sorry, Justin.

As a public service, then, I offer the following links about the place where he worked for so long (and, I stress, there are some good folks there – including a couple who have told me Justin was a workplace monster, and who have taken concrete and positive steps to clean the place up in the new era).  It’s revealing and informative about the Ling era.

This little guy who was at Vice apparently thinks #MeToo – and guys like me, I guess, who support it – are a joke.

Except we’re not the joke, Justin.  You are, for working alongside a gang of pigs and criminals for years, and saying precious little.

And still taking their paycheques. 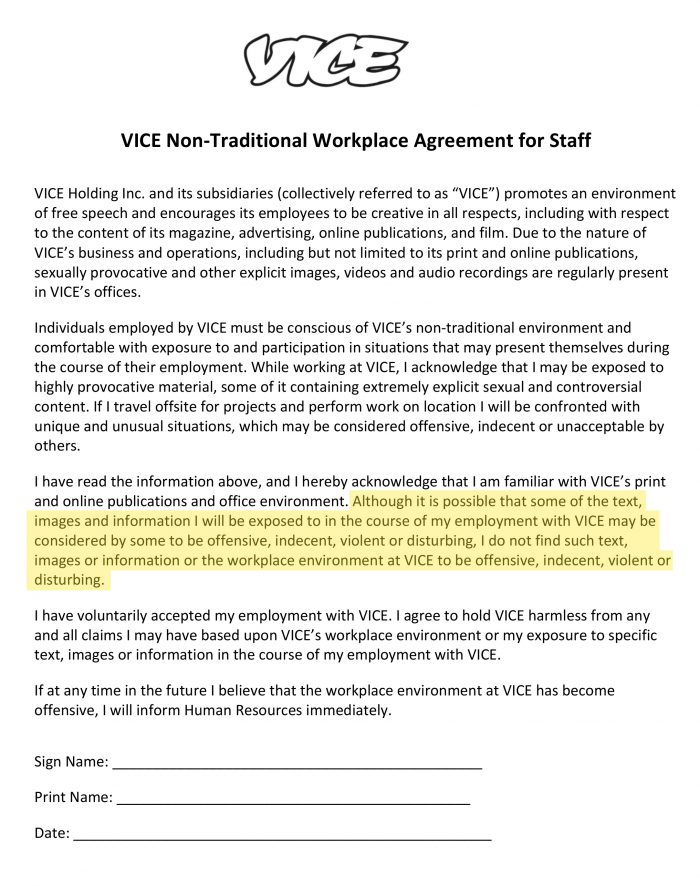