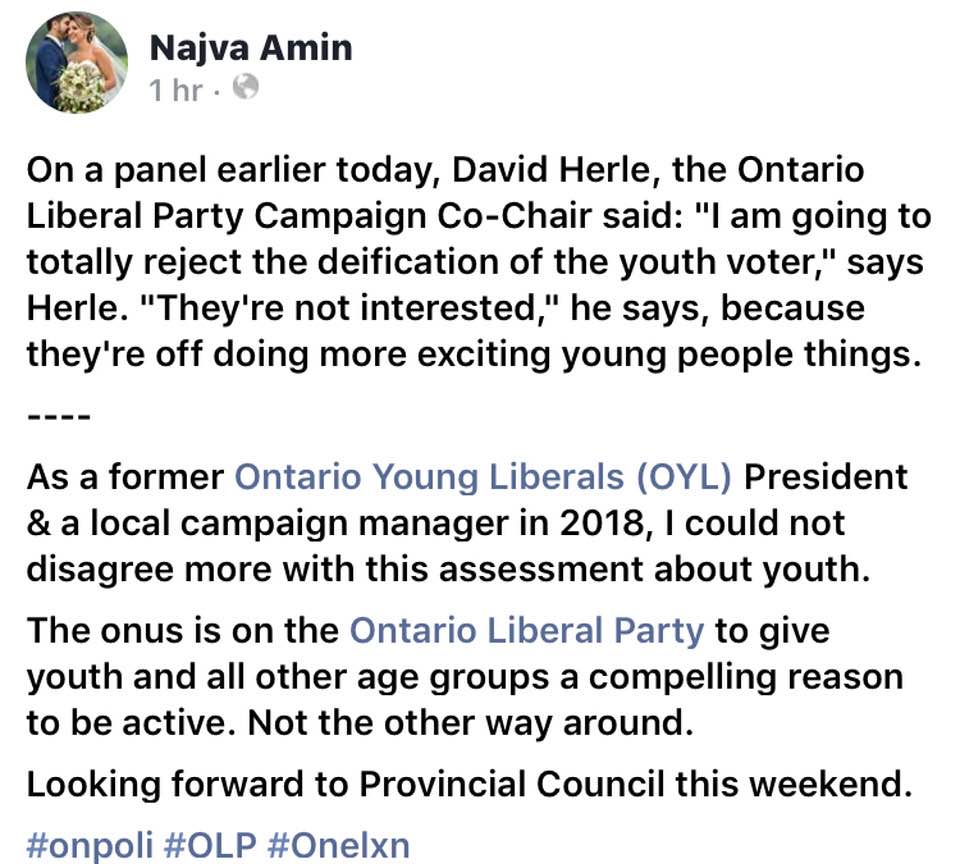 She says it better than I ever could: 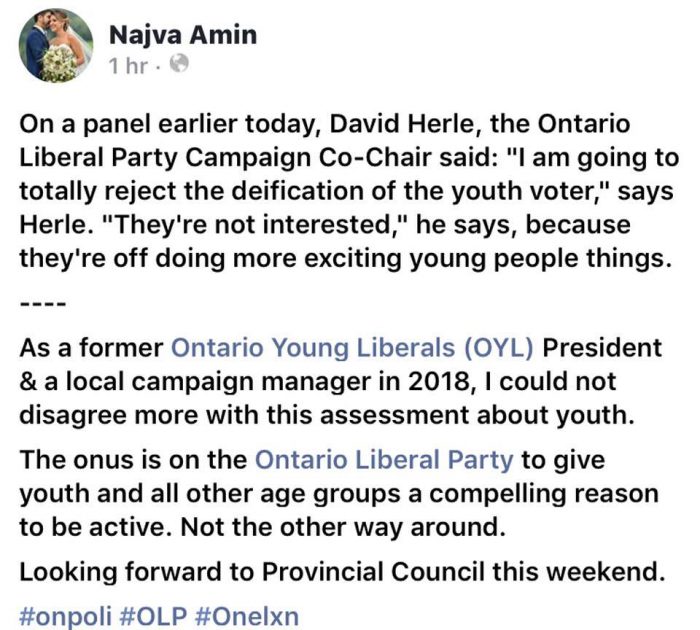 Despite receiving literally hundreds of thousands of dollars per month in party and government contracts – and those latter contracts are the ones that the Premier was referring to, by the way, when he said this week that subpoenas are coming – this is the pathetic record of that loathsome crew:

That is the record of the Wizard and the Board.  That is what they will be remembered for.

No one should be shocked that they show up at OLP Provincial Council this weekend. So great is their arrogance – so complete is their cognitive dissonance – I would expect nothing else.

Besides, guess where they were right after the Ontario election faded into memory?

They were in New Brunswick – propelling a majority Liberal government to fewer seats and, ultimately, loss.

That, after all, is what they do best.