Another ex-Calgary punk asks me why I support John Tory 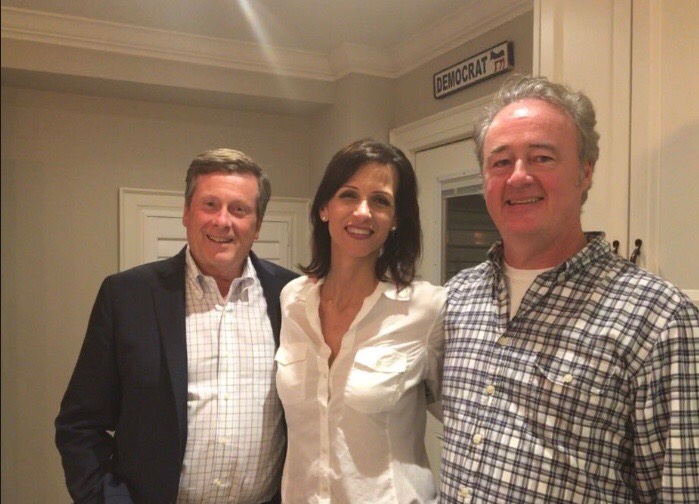 I like much of your PoV & insight and that you run this nice place for people to vent on things CDN & Political. So thanks! As a fellow Dogan, Grit, former Punk & former resident of NW YYC it’s cool to know that there are people who know how good a Chicken on the Way corn fritter tastes, may know who 10 foot Henry was (not the poseur who has him today!) & who may have also voted for Karen Gainer.

But you’re not really good with the Mayor thing are you? I just watched your dude (I almost left off the “e”) on the TVO. Man! you are TOTALLY backing the wrong horse for Mayor of YYZ!  Mr Tory is; well; not really very good is he? No wonder he needs a war room fella like you.

(Full disclosure, I have a viscera dislike for Mr Tory, who may be a nice fellow, but he just oozes both one on one setting, in a room full of people & on the TV that haughty Rosedale, Orange Order, Hog Town, “listen to your betters & don’t interrupt me whileI’m having Tea at Eaton’s College Street” attitude, I have hated since we moved to TeaHo in the 1960’s from YUL)

He and his wife came to see Shit From Hell at the Bovine Sex Club. They stayed the whole night and were buying drinks for everyone.

He came to my birthday party. My Irish relatives didn’t know who he was. He was serving them drinks. Later, they said to me: “Who was that nice guy?”

Yesterday, I was with him at a political strategy meeting and he talked about a council candidate who opposed him most of the time. But he said he wanted to help that candidate, “because he has a good heart.”

You’re wrong about this guy. He is a good man.

And he stayed for a whole SFH show. Hell, not even our kids will do that.