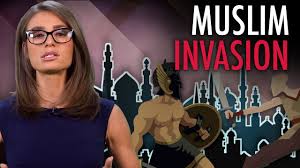 Faith Goldy, an excellent candidate for Toronto mayor, pro Rule of Law, pro Make Canada Safe Again, pro balanced budget, &…BEST of all, Pro Western Civilization and a fighter for our values. @FaithGoldy will not be silenced. https://t.co/uqkeaUjm7i

Who is Steve King, you ask?

Steve King is a white supremacist.  So is Faith Goldy.

Oh, and she got her ass kicked yesterday.  She’s so goddamned dumb, she was literally in the wrong court – and it’ll cost her thousands.

She and King deserve each other.