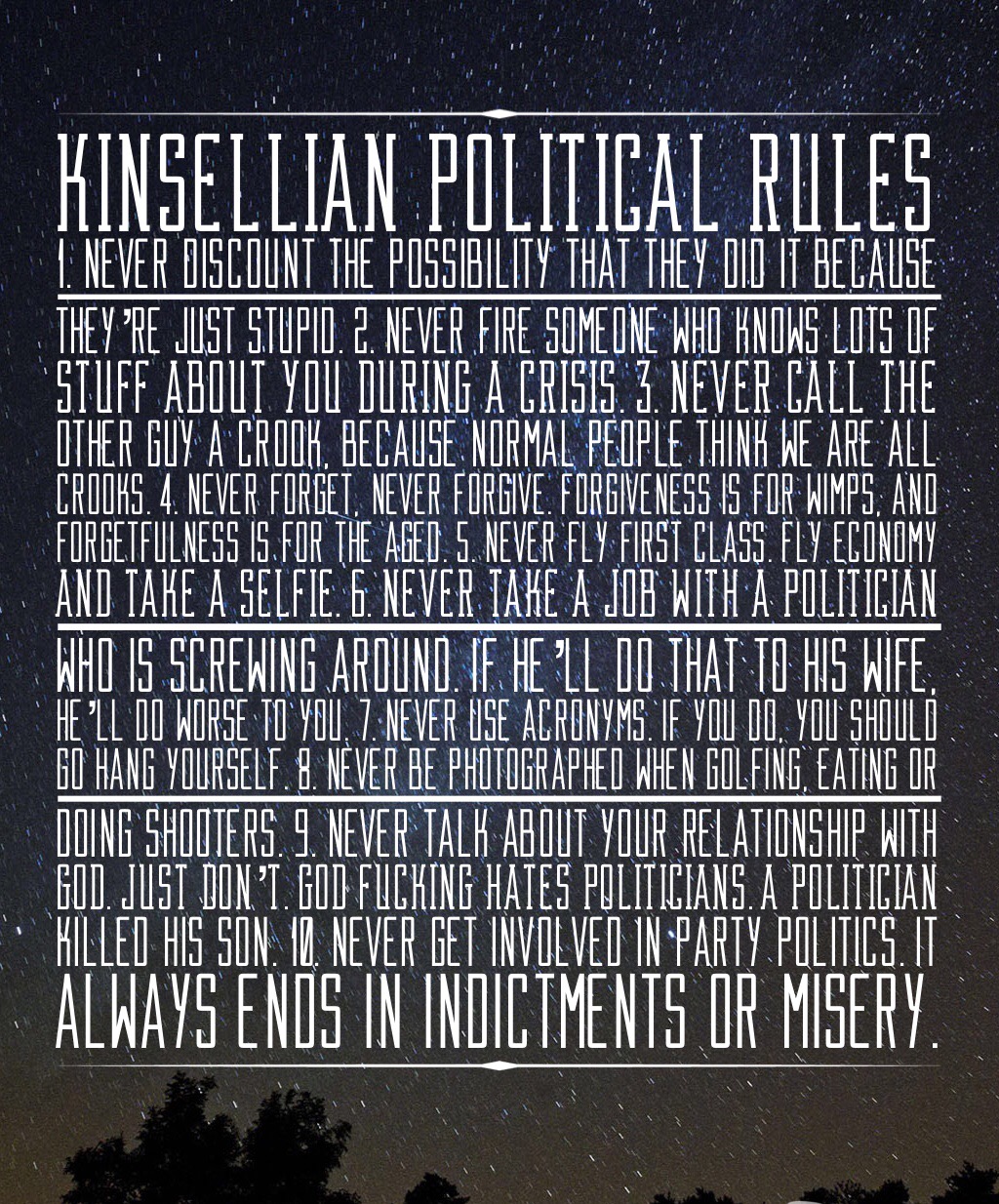 The puzzle that is Jagmeet Singh: what are we to do with you, Jagmeet?

It is safe to say Singh has not proved quite the rock star New Democrats hoped when they elected him leader in October 2017. Undertaker would be closer to the mark. While the party trundles along at a little under 17 per cent in the polls, about its historic average, Singh himself is in single digits, slightly behind Elizabeth May as Canadians’ choice for prime minister.

Singh’s trajectory is a cautionary tale on the importance of experience in politics. With just six years in the Ontario legislature, Singh was barely ready for the job of provincial leader, still less the much sharper scrutiny to which federal leaders are subject. It has showed.

He appears frequently to be poorly briefed, on one memorable occasion having to ask a member of caucus, in full view of the cameras, what the party position was on a particular issue. He badly mishandled what should have been a softball question on where he stood on Sikh terrorism, and alienated many in the party with his knee-jerk expulsion of Saskatchewan MP Erin Weir for what appeared to be no worse a crime than standing too close to women at parties.

I write about him in next week’s Hill Times, too.  This what I say:

Jagmeet Singh is the worst federal party leader since Stockwell Day.  He has led his party to historic lows in public opinion. And his political instincts – as seen in his caucus relations, his policy stands, and his byzantine approach to securing seat in the House of Commons – are  non-existent.

So, we’re all agreed on one point: Jagmeet Singh has been a disaster.

Anyway, those are the points of agreement.  Where I diverge with Professor Coyne is here: I divine no logic – none – in the way the parties are treating the Burnaby South by-election. Unlike the learned Coyne, I cannot observe the outlines of any brilliant strategy at work, here.  To wit:

None of it makes any sense to me.  It’s all stupid. Unlike Mr. Coyne, I can attribute no grand strategic vision to any of this.  It’s a shambles, for all the parties.  And it recalls the very first Kinsellian Political Rule™:

Never discount the possibility they did it because they’re just, you know, stupid.