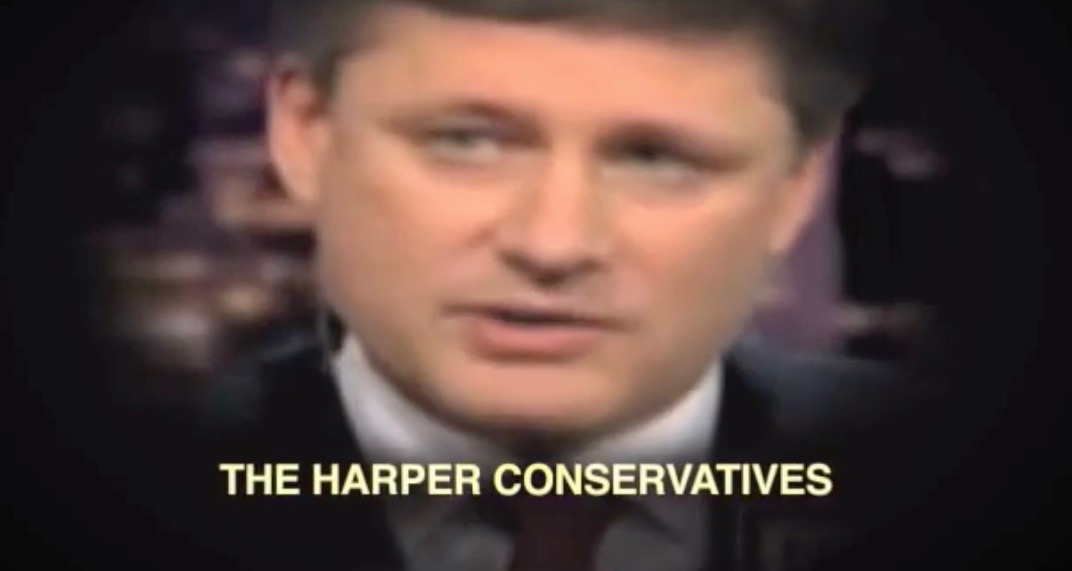 As the new school year begins, I was wondering where I was a decade ago this week.

For one thing, I was getting ready to square off in court against a far-Right former diplomat who had sued the CBC and me for libel.  We – assisted by the amazing Scott Hutchinson – won at trial, we won at appeal, and we won all the way up to the Supreme Court of Canada.

But I was also starting to work for Michael Ignatieff as an outside advisor (but not for long).  And one of the things we were doing, ten years ago, was making full and frequent use of the Interweebs – in a way that the Conservatives simply weren’t.

Here’s one such effort, posted under our GritGirl moniker.  Wonder if this sort of message could be reprised in 2019?