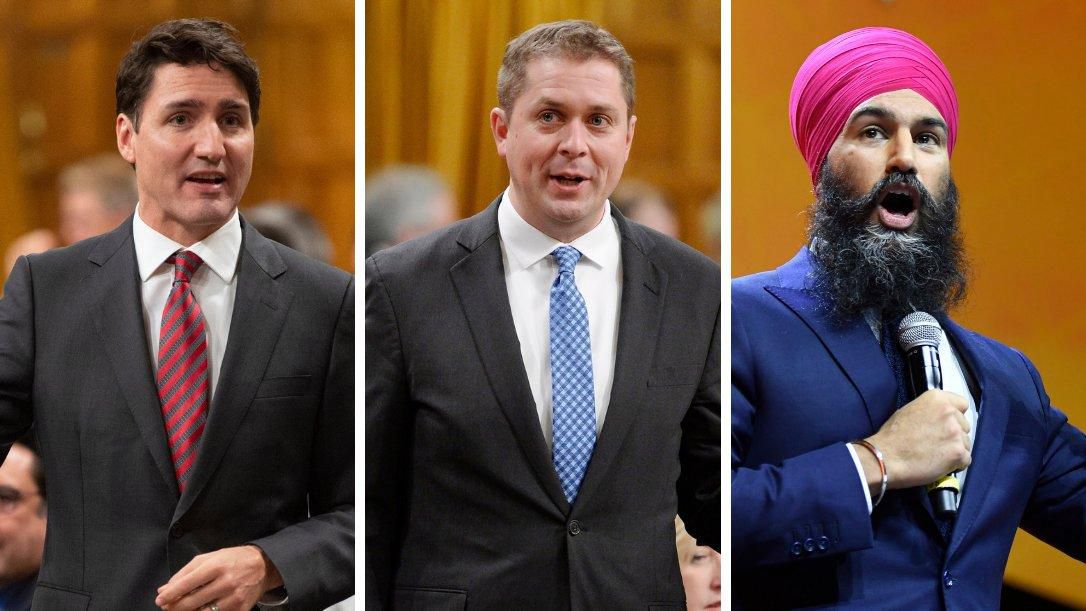 Social media and politicians. Lets do a roundup,shall we?

The Prime Minister of Canada, Justin Trudeau, was apparently ‎watching TV before Christmas. A charity thing came on. It was raising money to help teach kids in the Third World. Noble cause.

Justin was in a good mood. He picked up his iPhone, and thumbed out a message to the host of the event, a comedian named Trevor Noah.

“Hey Trevor Noah – thanks for everything you’re doing…Sorry I can’t be with you – but how about Canada pledges $50 Million to support education for women and girls around the world?” Trudeau wrote. “Work for you? Let’s do it!”

Work for you? Not really. Didn’t “work” for many other Canadians, either.

In just a single tweet, Trudeau captured everything Canadian dislike about him, pretty much. You know: a preference for American celebrities over ordinary Canadians. A willingness to toss around other people’s money, in a manner that would shame the drunkest drunken sailor. A glib, cloying, puerile approach that is in no way Prime Ministerial.

Oh, and a false belief that he is the master of all social media. That too.

In that regard, Justin Trudeau is like his principal antagonist, Andrew Scheer. Andrew thinks he’s good at this Internet stuff, too.

Take, for instance, the Conservative leader’s apparent belief that Google is run by a gaggle of Bolsheviks in a boiler-room somewhere, maliciously manipulating search results to create the impression that terrorists are military heroes.

Seriously, he believes that. Last week, Andrew did a Google search for “Canadian soldiers.” That returned pictures of actual Canadian military heroes. So far so good.

But then the Google elflords offered up a photo of Omar Khadr. Omar, as you may recall, is the youthful al-Qaeda and Taliban enthusiast who killed a U.S. medic while the medic was tending to wounded people during a battle in Afghanistan.

Andrew was outraged by that. He tweeted his outrage to Google, along with a screencap that helpfully pointed to “Canadian soldiers” and “Omar Khadr.”

Scheer huffed that Omar Khadr “is not a victim, nor ‎should he be portrayed in this way alongside real Canadian heroes.” Conservative trolls and pundits, often interchangeable, were similarly outraged. How dare Google do such a thing!

It’s amazing, really, that it needs to be said to a guy who could actually become Prime Minister of Canada and all that, but here goes: that’s not how the Internet works, Andrew. There are no youngsters in a dark subterranean lair at Google’s headquarters‎, drinking fizzy pop and giddily coming up with search results designed to outrage the perpetually-outraged.

The Omar Khadr result comes from Wikidata, which came from a Wikipedia entry, which ‎came from a troll who lives in – wait for it! – Russia.

Yes, the man who would be Prime Minister was tricked by an Internet troll named “Ghuron” in St. Petersburg, Russia. (Oh, and those mysterious “algorithms,” Andrew? Despite the presence of his name in that word, they were not invented by Al Gore.)

Scheer’s tweet illustrated, pithily, why so many Canadians believe the dimpled Tory leader is unworthy of high office: he is terrified that his base will disapprove of him, and remove him.

So he comes up with juvenile, frat-boy memes that appeal to his meat-eating base, and no one else at all. He remains focused, laser-like, on the trivial stuff. He can work at Rebel Media or Breitbart when he loses the next election, one supposes.

His fellow Opposition leader Jagmeet Singh is going to lose, too.

Why? Because the mere suggestion that the New Democratic Party leader makes dumb mistakes is no longer news, sadly. It happens a lot. It is accepted truth.

Like Justin and Andrew, Jagmeet’s ‎mistake was captured in cyber-amber for all to see. A little while ago, Jagmeet tweeted that Canada should side with Venezuelan President Nicolas Maduro.

Here’s what he said: “The question of who is to lead Venezuela should be in the hands of Venezuelans. All countries should be free to make their own democratic decisions through free and fair elections, independent of authoritative pressure.”

All well and good, except for this: Nicolas Maduro is venal, vicious, human-rights-violating thug. He is a monster who has intimidated, persecuted and prosecuted any Venezuelan who dares to criticize him. His election was a fraud.

Independent human rights bodies have accused him of torturing dissidents, and starving his own people. Amnesty International has reported that 75 per cent of Venezuelans suffer from weight loss and malnutrition due to lack of food.

Why would Jagmeet defend such a creep? Why would he say Canada should support a cruel dictator? God knows. But that single tweet, once again, makes clear that Jagmeet Singh lacks judgment, lacks insight, and lacks what it takes to be a Member of Parliament, let alone Prime Minister.

At the end of all this cyber-stupidity, Canadians might reasonably ask: are any of these men fit to be Prime Minister? And why, pray tell, do they all continue to use social media?

Good questions. Canadians themselves will determine who is fit, and who is not, soon enough.

But should they all stop using social media, given how completely – and how regularly – it proves how unworthy they are?

No. We should be grateful to social media.

Better that we know how unfit they all are, so we can choose better when next given the chance.
‎