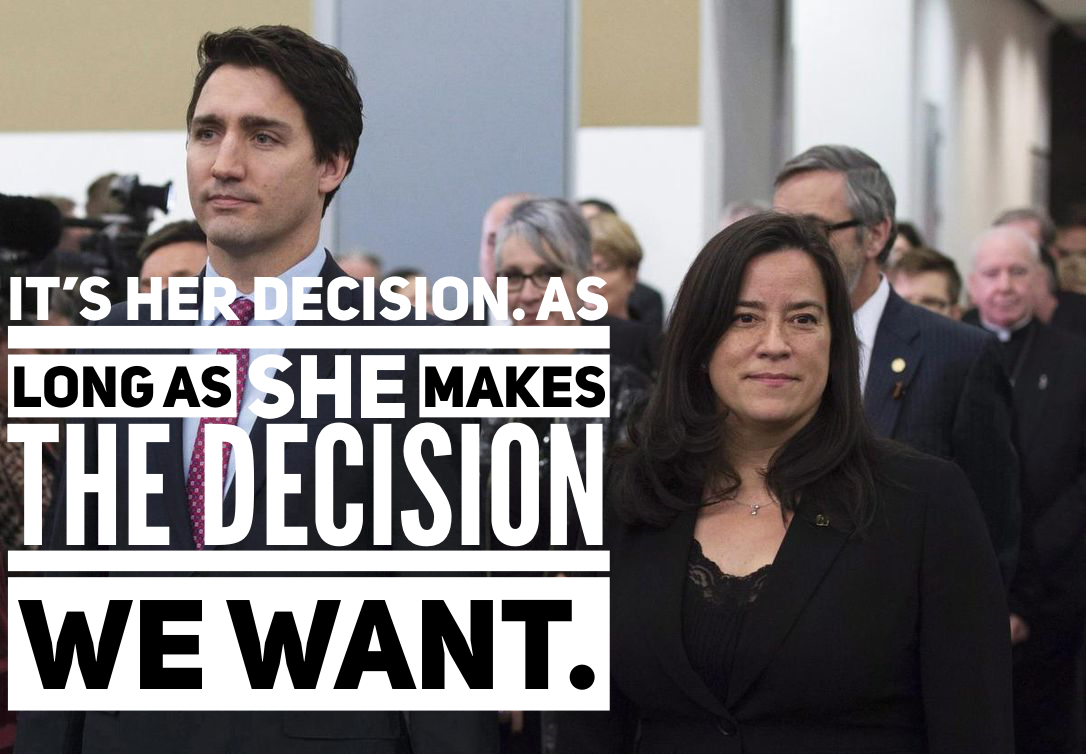 #LavScam legal: what it means now that PMO has lawyered up

The Globe and Mail has reported that Justin Trudeau and senior PMO staff have now retained independent legal counsel in #LavScam. I’ve helped organizations through legal/comms crises many times.

I can tell you this is what this latest revelation means:

• they now can’t take notes, send or receive email, etc. without disclosing them to the police, Ethics Commissioner, et al.

• they can’t delete past records without attracting more legal peril

• their lawyers are telling them, over and over, that they should not discuss the case with anyone, including their bosses

• their lawyers are reviewing, in advance, everything they hope to say about #LavScam – which necessarily slows down their responses in what is a fast-moving scandal

• the Opposition and the media are going to be watching the legal bills like hawks – and publicizing every penny (which the relevant law firms don’t ever like, and which sometimes leads to withdrawal)

• they are getting their legal bills paid by the taxpayer – but there’s usually a dollar limit, and the representation won’t cover wrongdoing done outside their government roles (ie., LPC)

• they may need to hire non-legal representation – comms counsel, for instance – and that inevitably means yet more costs which leads to yet more scandal

• they may need to start paying for additional legal representation out of their own pockets – which inevitably leads to them going home and their spouse saying: “We didn’t sign on for this. This is bankrupting us. You need to quit.”

None of this would have happened if any of them had paid heed to the law – for instance, using “jobs” as an excuse to enter into a Deferred Prosecution Agreement is expressly prohibited in bribery cases (as this is) and Article Five of the OECD Anti-Bribery Working Group Convention (which Canada has signed).

They didn’t talk to any lawyers at the start. Because of that, they’re now going to be talking to lawyers all the time.

To, you know, keep themselves out of jail.