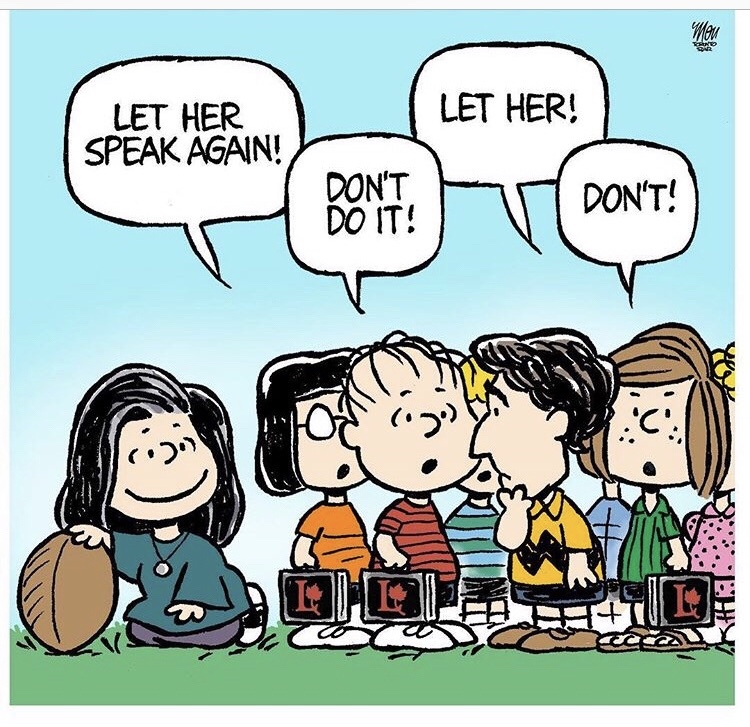 #LavScam shocker: she has tapes

Materials submitted to the Commons Justice Committee this week indicate Jody Wilson-Raybould recorded at least one of the contentious conversations at the heart of the SNC-Lavalin affair, multiple sources tell CBC News.

Prime Minister Justin Trudeau has said Wilson-Raybould’s exit from cabinet was a result of a “breakdown of trust” between Wilson-Raybould and the Prime Minister’s Office. The existence of a recording suggests that trust may have broken down well before she left cabinet on Feb. 12.

The audio recording, or a transcript of it, is expected to be part of a new submission to the committee from Wilson-Raybould to be released later today. That submission also includes a written statement, emails and text messages.