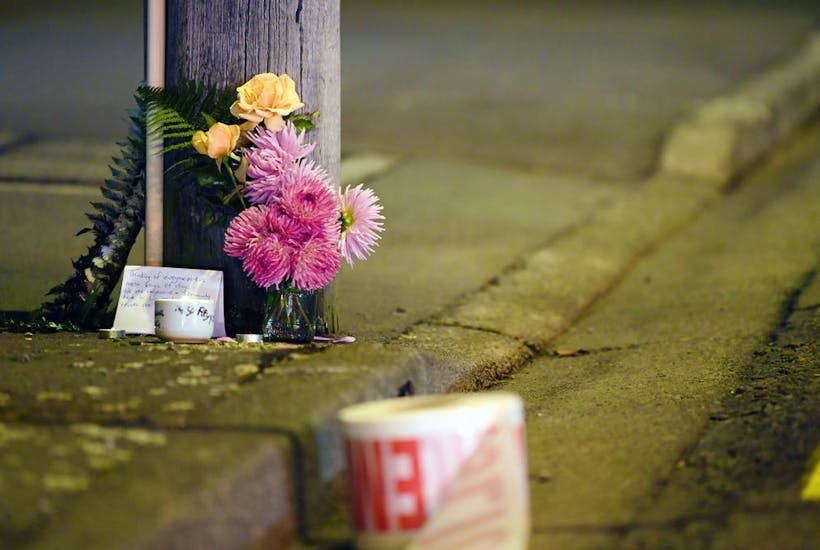 The haters and us

When word of the terror attack in New Zealand arrived, I did what many do: I turned on CNN, and I went to social media.

Within minutes, I found the murderer’s “manifesto” and the live video of his killing spree within the mosque. Sleep didn’t come easily after that.

I’ve been researching, and writing about, the racist Right for decades. I have interviewed and exposed many hate movement leaders. There is no doubt, to me, that the mass-murderer was indisputably a neo-Nazi and white supremacist.

His “manifesto” contained the “Fourteen Words,” the haters’ pledge of allegiance, conjured up years ago by one of the jailed members of the neo-Nazi terrorist group, The Order. The Fourteen Words has since been embraced by bigots globally – including Canada’s own Faith Goldy: “We must secure the existence of our people and a future for white children.”

The video, meanwhile, was about fifteen minutes long and showed dozens of Muslim worshippers being murdered in cold blood. It is beyond horrible; don’t go looking for it. What it resembled, to me, is one of those single-shooter video games that are so popular – except that real people were being killed. Over and over.

His weapons were covered with neo-Nazi symbols and references.

The white supremacists and anti-Semites I have tracked over the years are almost always male. They are usually in their teens or twenties. They have been failures in relationships – with their families, with women – and they are failures at life, too. They can’t hold a job, they have little interest in education.

The Far Right offers them a ready-made credo, a new family belong to, a sense of purpose. Sometimes they even get a uniform out of it.

What they all share, however, is this: they are cowards. They strike when those they hate – Jews, women, gays, Muslims, non-whites – are most vulnerable. A daycare in Oklahoma City, a church in Charleston, a synagogue in Pittsburgh, mosques in Quebec City and, now, New Zealand.

Can you imagine anything more cowardly – anything more weak – than attacking people when they are in a place of worship, or children in a daycare or a school? Could there be anything worse than that?

So: don’t utter the cowards’ name. Don’t go looking for the manifesto or the video. They want you to do that.

Pray, instead, for the victims and their families. And resolve to oppose the haters with every means at our disposal – until they are forever gone, never to return.