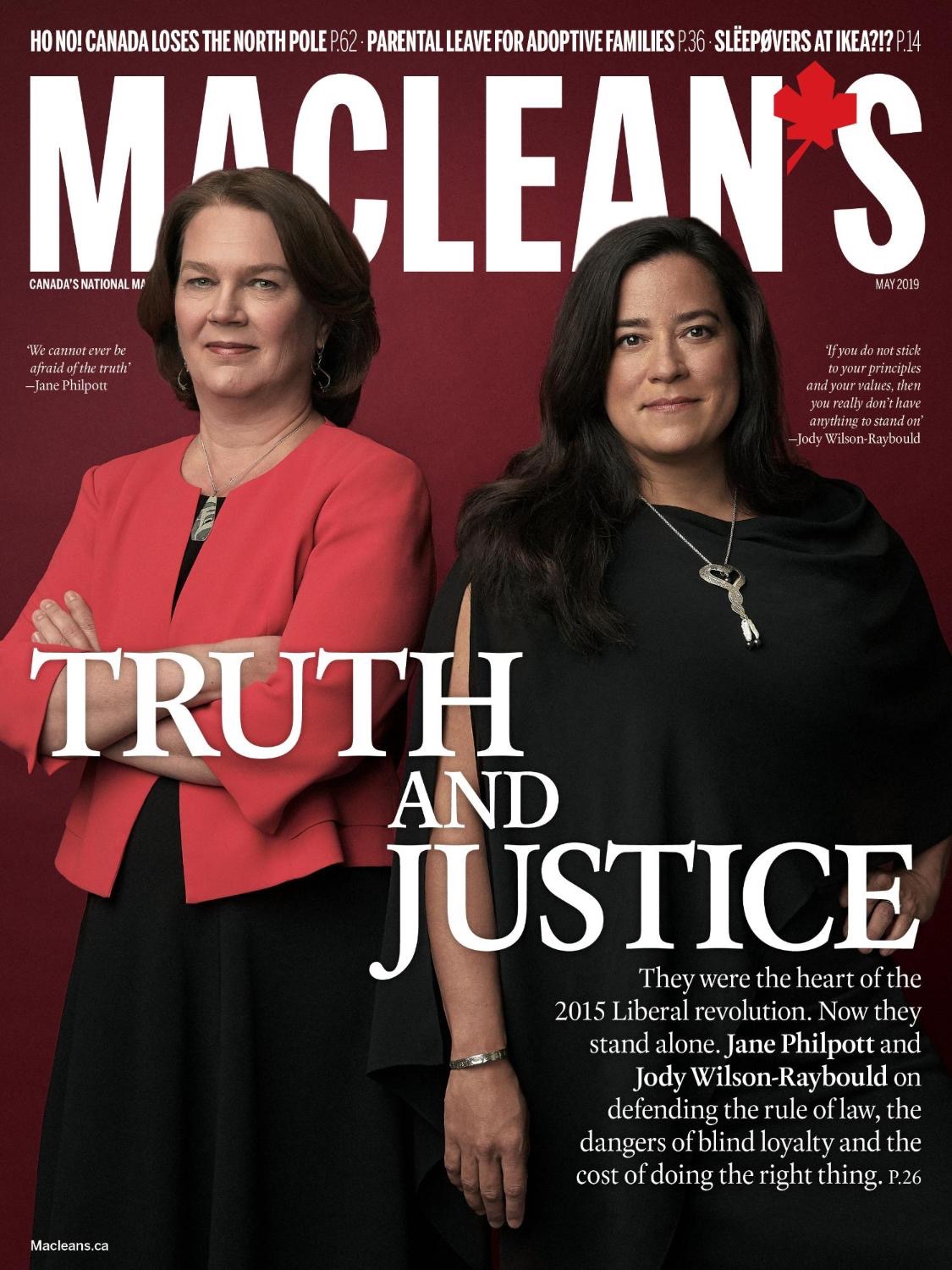 I teach crisis communications to lawyers-to-be at the University of Calgary’s Faculty of Law, my alma mater.

My students, as always, are terrific. And, for the whole term, we’ve been focussing on just one topic: LavScam.

It makes sense. LavScam is the perfect fusion of a communications crisis and the law. It has all the requisite elements. Possible obstruction of justice, possible breach of trust – and, indisputably, a raging dumpster fire of a comms crisis.

We analyzed Jody Wilson-Raybould’s evidence as she testified at the clown show that masquerades as a Justice Committee. “She should be Prime Minister,” several of my students said of her, with something approaching reverence. (Agreed.)

We developed communication strategies, early on, to extricate the Liberal Party from the ethical quagmire that – pollsters say – is rendering them a one-term government.

Those strategies, with minor variations, all involved sincere and public apologies to Jody Wilson-Raybould and Jane Philpott; an admission that SNC-Lavalin is not, and never was, entitled to a Deferred Prosecution Agreement (DPA); a dismissal of every staff person who was attempting to pervert the course of justice; and – as Jean Chretien did in the sponsorship scandal – calling in the RCMP to investigate.

Now, Professor Kinsella is writing this before the final class of the term, which was on Friday. At that one, we will almost certainly discuss the big news of the week – which, as the civilized world knows, was Justin Trudeau’s corrupt, cowardly, craven decision to expel Jody Wilson-Raybould and Jane Philpott from the Liberal caucus. Because, you know, they objected when Trudeau and his senior staff tried to interfere in a criminal case to help out a donor.

Still in Trudeau’s caucus, however, is Kent Hehr – the Calgary Liberal MP who was found guilty of sexually harassing women. I don’t know if one of my students will raise that unequal application of justice, but I wouldn’t be surprised. It’s an interesting legal distinction, after all: two women who gave up everything to uphold the Rule of Law, and who were defamed, demeaned and destroyed for their efforts.

And, a man who sexually harassed two other women, kept in the family. Kept as a Liberal candidate.

“Not the actions of a feminist,” one of my students might say. And they’d be right, of course.

Also newsworthy, at that final class of Law 599: Gerald Butts’ saturnalian decision to submit text messages and emails and notes to the aforementioned clown show.

A January conversation between Trudeau and Wilson-Raybould, provided by Butts as a verbatim transcript, stood out.

Trudeau: “I know it is not your dream job, but it is core to this government, to maintain a legacy. And, to be crass about it, our political legacy.”

Wilson-Raybould: “I feel I’m being shifted out of Justice for other reasons.”

Trudeau: “We would not be doing this if it weren’t for Scott [Brison]’s decision.”

Wilson-Raybould: “I don’t agree. This is not how we change peoples lives.”

Trudeau: “After an election, everything is fresh again.”

Now, my students, who are exceptionally bright, will likely know that Gerald Butts and Justin Trudeau made three critical errors in submitting that transcript.

One, it’s a transcript. Unless Gerald Butts has enhanced shorthand skills no one knew about, it is highly likely that someone taped that conversation. Which, as any sharp-eyed law student will know, is the very pretext Trudeau used to expel Wilson-Raybould from the Liberal caucus: a secret taping.

Two, Wilson-Raybould was not aware Butts was listening in. That’s not breaking a law, per se, but it’s certainly not ethical sunny ways, either.

Thirdly – and most ominously, because my students all know who Marie Heinen is – Gerald Butts submitted many notes. When, in the pre-trial manoeuvrings in the trial Heinen’s client, Vice-Admiral Mark Norman, PMO and PCO solemnly swore that those sorts of notes simply don’t exist. Uh-oh.

If Messrs. Trudeau and Butts don’t think Canada’s best criminal lawyer didn’t spot that error, they’re dumber than dirt found at an SNC-Lavalin job site. She did. And she will be cross-examining them about it starting in August, mere weeks before the election is scheduled to kick off.

There’s a lot more of that sort of thing, but you get the point. In the final minutes of my final lecture, I therefore intend to tell my amazing students this: “In your future legal practice, remember what Justin Trudeau’s party did in LavScam in the year 2019,” I’ll say. “And, if you want to win, always just do this: