I was at the Raptors game last night when this result came in.  It was a shocker.  Three reasons. 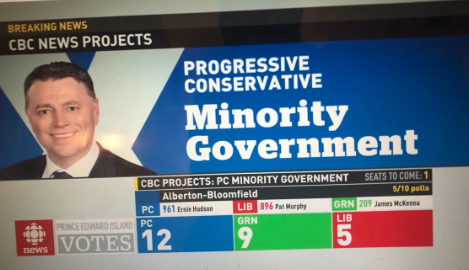