Five points about Nanaimo-Ladysmith, which, inter Alia, is a cool riding name

2. This isn’t an aberration. The Green Party has been on an upward trend for months – and not just in B.C., either. Ask the good people of Prince Edward Island, New Brunswick, Ontario, etc.

4. The Greens also won because they, not the NDP, have become the new true progressive banner-carriers. Nanaimo-Ladysmith used to be a New Democrat stronghold. On Monday night, the NDP came third, after the Tories.

5. There is an anti-incumbent zeitgeist in Western democracy, now, and the Liberals, Conservatives and New Democrats are all seen as incumbents. The Greens aren’t. More change is coming, methinks. 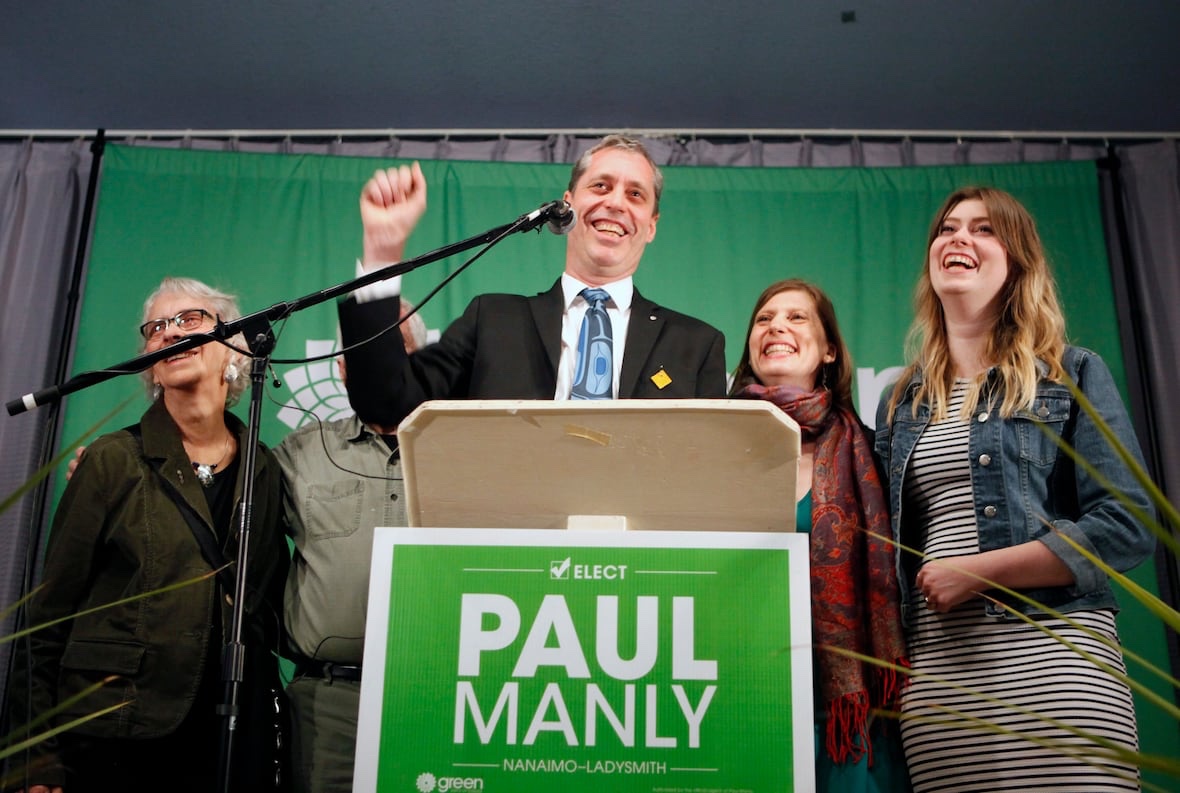