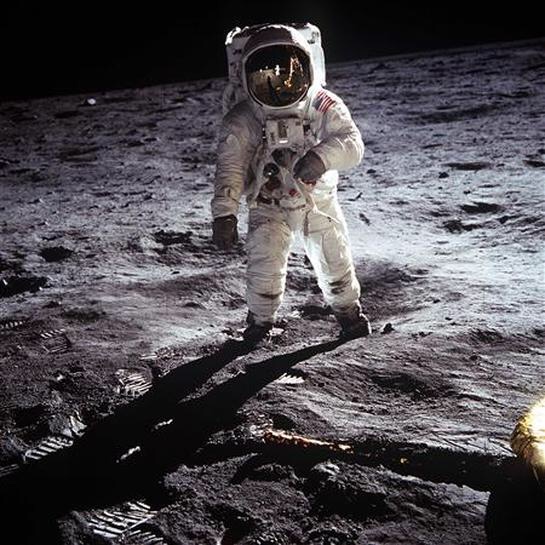 I was always a fan of science fiction. I always loved (and still do) Star Trek. I always loved the idea of a future where there are no races, no currency, no hunger, no sickness, no war – except bloodless 60-minute ones with the Klingons or the Romulans, that is.

The year 1969 was an important one, for our family. We had been living in Texas, and had gone through the killings of Bobby and Dr. King, close up. My parents wanted to return Canada, where my brothers and I would grow up in a place that (mostly) embraced tolerance and diversity and the common good.

The moon landing was extraordinary, for me. It suggested that that better world, the one celebrated in Star Trek and science fiction, was possible. Was likely, even.

The 1968 and 2008 victories of Pierre Trudeau and Barack Obama suggested the same thing. That we were turning the corner.

A white supremacist is the president. Hate is on the march everywhere. The planet is getting hotter every year, and we did it to ourselves.

So, I offer up this bit of video, from a time when the brighter future of Star Trek seemed to be just around the corner. It made me, a boy of eight, so happy.

It makes me now, a man of 58, just unbelievably sad.