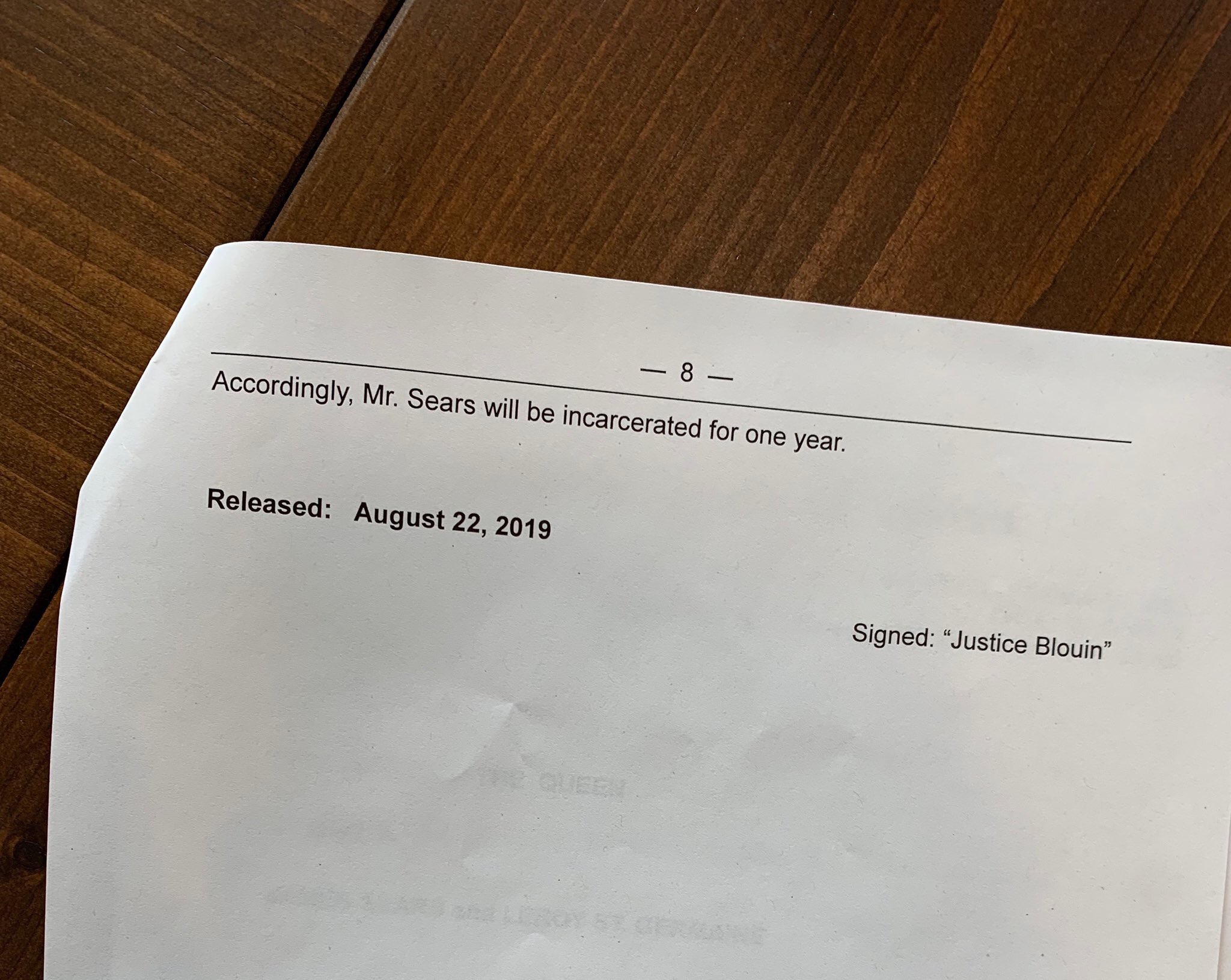 Hate rag editor gets a year in jail

James Sears, the editor of the so-called newspaper called Your Ward News, was finally sentenced this afternoon in a Toronto courtroom to one year in jail. He’d been convicted in January of promoting hatred against Jews and women.

I just did an interview with some Toronto media, and noted that the case was important for two reasons.

One, the viciousness of the hate found in Your Ward News – against Jews, against women, against gays and lesbians, against nonwhites – was some of the worst hate I have ever seen.

Two, the conviction for promoting hatred against women has never happened before in Canadian history. That was a first, and – as I told reporters – it will mean that this judgement is studied for many years to come.

We are grateful to the Crown and to Justice Blouin – who is retiring this week – for their wisdom and hard work.

Now, onto the next battle.