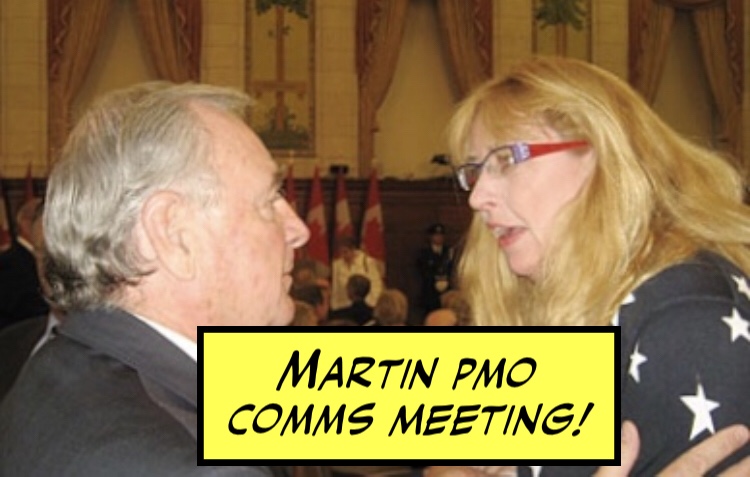 My latest: Star, CBC no longer lead the way

How the media mighty have fallen.

Way, way back, when this writer was a special assistant to opposition leader Jean Chretien, getting ready for the daily Question Period ritual was simple.

Chretien’s staff, and select Liberal MPs, would gather in the panelled boardroom in room 409-S in Centre Block on Parliament Hill. There, early every weekday morning, we would determine what questions to ask of the government of prime minister Brian Mulroney — and, very briefly, that of prime minister Kim Campbell.

As noted, it wasn’t hard. One of the staffers would read out what the lineup of stories had been on CBC’s The National the night before. Then we would eyeball the front page of the Toronto Star.

Presto! We’d have our lineup for Question Period, as determined by the CBC and the Star.

Like Mulroney, like Campbell, those days are no more. The CBC and the Toronto Star no longer have the political impact they once did.

The numbers tell the story, and it’s not a happy one (for them). At the Star, “revenue (has) continued to decline sharply year-over-year — especially in terms of sales of print advertising space to national accounts.” The source? None other than the Star itself.

Just this week, the once-mighty Star reported a whopping $17.4 million loss in the second quarter of 2019, as its revenues plummeted. That’s even after closing up operations in Hamilton, and slashing jobs.

At the National Newspaper Awards ceremony in May, the Star captured one award. The Globe and Mail, to cite just one example, won 10.

The Star’s national bureau in Ottawa, meanwhile, is led by Susan Delacourt, and it hasn’t had a big scoop in a long, long time. That’s astonishing, when you consider that the Liberal Party holds power. In Ottawa, everyone knows that the likes of the Globe’s Bob Fife breaks the big stories like LavScam and Norman-gate – and the likes of Postmedia’s Andrew Coyne and John Ivison are the ones who dominate federal politics opinion-making. Delacourt’s bureau just doesn’t factor on either front.

The CBC, meanwhile, has plenty of problems, too.

Just before election day in 2019, CBC’s then-president whinged that the public broadcaster was at risk of “extinction,” quote unquote. Justin Trudeau got the message. Once installed in power, Trudeau forked over $115 million to CBC. For good measure, it threw in another $35 million.

But despite that, CBC’s national impact continues to shrink. Its flagship news program — the one that used to literally determine what topics were covered in Question Period — is failing. In the past two years alone, its viewership has nose-dived a mammoth 24%.

A few weeks ago, even the CBC’s editor-in-chief Jennifer McGuire was forced to admit that The National isn’t all what it once was: “Are we pleased with the overall state of The National? I think the answer is no.”

She shouldn’t be pleased with the overall state of CBC’s relevance to the federal political scene, either. Despite being the recipient of millions in tax dollars — and despite being allowed to use that unfair advantage to compete in major markets with private-sector media competitors — the CBC simply isn’t breaking big national stories like it used to.

At the most recent Canada’s Radio Television Digital News Association (RTDNA) awards, Global won a dozen awards for excellence. CTV, which regularly clobbers The National in the ratings game, picked up the RTDNA’s best national newscast award. CBC radio and its regional stations won some RTDNA awards, but none were for national political stories.

What does it all mean? Maybe nothing.

But to Justin Trudeau’s Liberals, facing a hotly contested election in just over 90 days, it isn’t good. In the past, the Star and CBC could always be counted on to light the way for Grits, and help secure wins.

Those days — like the national political impact of CBC and the Star — are long, long gone.