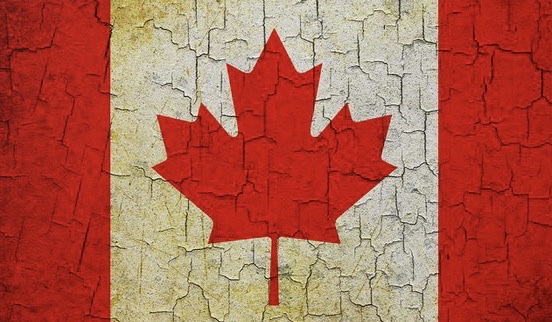 Well, everyone did, pretty much. This morning, it’s hard not to feel that way.

• Justin Trudeau was supposed to easily win a second majority. He didn’t. Blackface, broken promises and scandal – LavScam and Aga Khan, to name just two – have sullied his name, and reduced him to a minority.

• Andrew Scheer was running against a Liberal leader less popular than Donald Trump – a Liberal leader who was even hit with a massive scandal mid-campaign – and he still couldn’t win. The talking points about popular vote are sophistry – most of that vote came from the prairies, where it didn’t result in enough seats to win . We all knew he wanted to get rid of Trudeau – but we didn’t know what he’d do if he won.

• Jagmeet Singh was supposed to be the Jag-ernaut, the one everyone would turn to. But it didn’t work out that way. He lost Quebec seats and was shut out of places like Toronto, where he needed to win. His response to Trudeau’s blackface scandal was pitch-perfect – but he couldn’t translate that into a big victory.

• Elizabeth May lost, big. After multiple elections, after multiple tries, all she could do is add a single seat. As with Trudeau and Trump, it’s always dangerous to let your political party morph into a single person. She needs to go. And her party wants her to move on, too.

• Maxime Bernier is done, as my friend Brian Topp put it on TV last night.  He’s done. And good riddance. Me and my firm were honoured to campaign against Bernier, who made common cause with racists, anti-Semites and white supremacists. His loss, his humiliation, was complete. May we never see his likes again.

• The West, my home, is again relegated to margins, as it was during the reign of Trudeau’s father. Trudeau didn’t seem to care about Alberta’s plight before, and he’ll care even less, now. Anger is rising in the West. There will be consequences.

• Unity, which wasn’t even on the ballot, lost. The separatists are back – visibly, in Quebec, less so in the West (for now) – and they intend to hold the future for ransom. The word “constitution” was used by the Bloc leader last night. Get ready to hear it many more times, in the weeks ahead.

• Canada lost. As in 1980, as with another Trudeau, Canada is deeply, deeply divided – with the West feeling powerless, and the East completely indifferent to that. We often claim to be better than America, but we’re like America, now – a nation divided, a nation moving apart.

Not very sunny ways, I know. And a (typical) overstatement, maybe. There are glimmers of hope in the detritus: Jody Wilson-Raybould’s huge win, Jane Philpott’s extraordinary dignity, the pollsters were finally right, the complete rejection of racist populism. But that’s about all I can see, on this rainy and cold morning.

I’m not sure where all of us are headed.

But it doesn’t feel like many victories await us there.