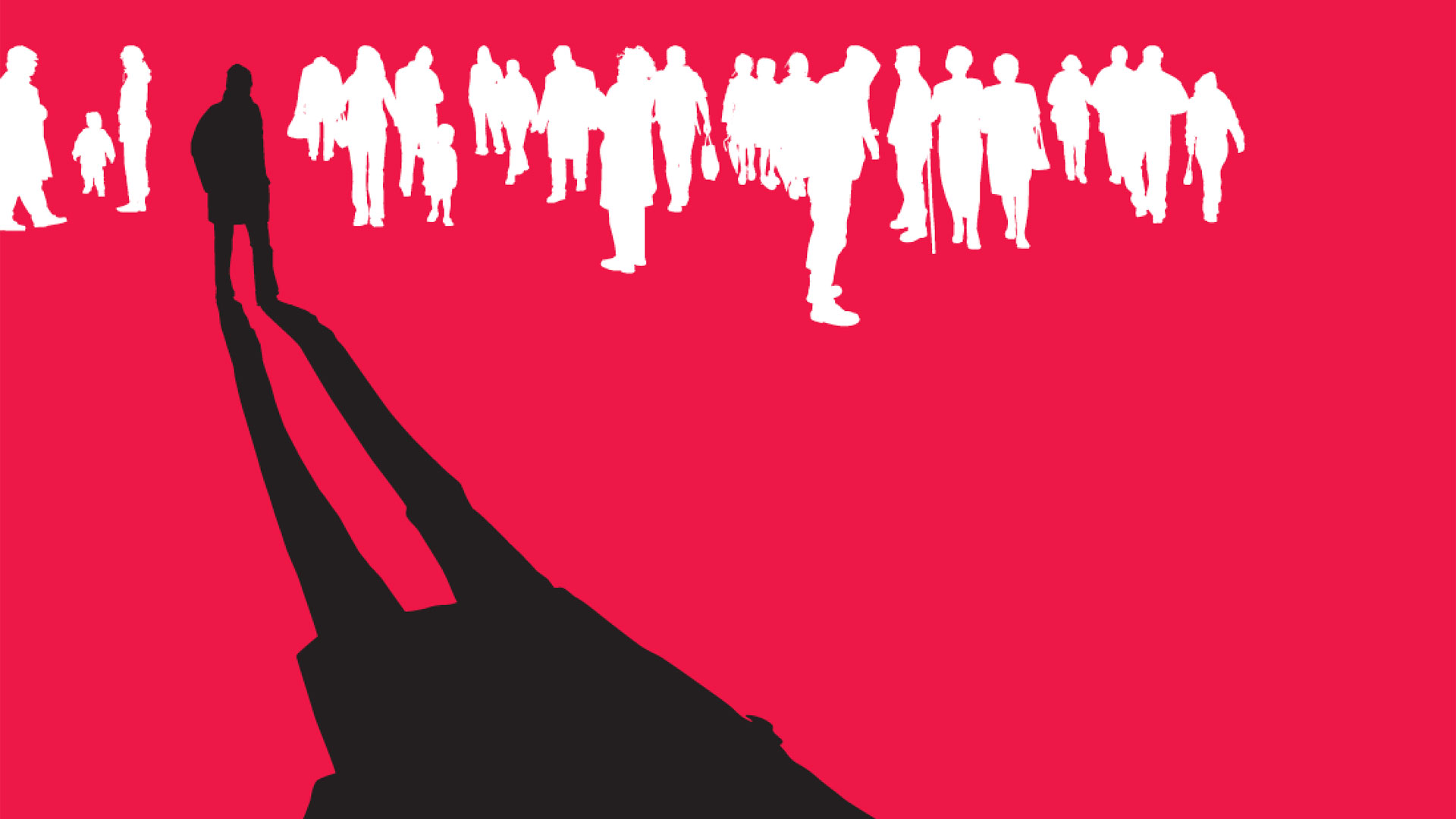 Why I’m not so critical about Justin Trudeau lately

I work on Democratic Party campaigns as a volunteer.  In 2016, I worked for Hillary in three states, including her Brooklyn headquarters.  I’ve volunteered for Democrats for as long as I can remember.

But I’m also a democrat, small “D.” I believe in democracy.

Saying that shouldn’t be a big deal, but it sort of is.  I come from the punk culture, you see.  The punk movement – defined as it is by anger, and aggression, and DIY, and creativity, and anti-racism – is where I started, and it’s the place where I feel like I can breathe.  It defines me.

Punks despise politics, however.  They think politicians are the scum of the Earth.  And they think democracy is a sham.

Take Gerry Useless, for example.  I met him in 1979 or so, when I brought his band, the Subhumans, to Calgary for the first time.

The Subhumans were intensely political, in a way that other punk bands (particularly North American ones) were afraid to be in the 1970s. In the United States or Canada, it was difficult to advocate for the sort of anarchy and class warfare the Sex Pistols and the Clash sang about. The economic chaos that hit Britain – characterized by massive unemployment, collapsing public services and actual race riots – was not really happening to the same degree in North America.

But the Subhumans and a few others were still unsatisfied with the way things were, and – to their credit – they regularly challenged their audience to press for radical change. For instance, in September 1979, Useless helped initiate Rock Against Radiation, an outdoor concert in Vancouver’s Vanier Park that featured DOA, the Subhumans, the Pointed Sticks and the K-Tels protesting both nuclear weapons and nuclear power. More than three thousand people showed up: the event was a fantastic example of the positive, proselytizing power of punk. Everyone was impressed, but not Gerry Useless.

Gerry Useless wanted more. His patience for societal change – change that was the product of a democratic process – was wearing thin. He wanted to do more than just sing about revolution.  He didn’t believe democracy worked anymore – or even if it ever did.

So he became a terrorist, basically. Useless and some other disaffected Vancouver punk rockers started doing things, and not just talking about things.  They broke into someone’s home and stole a cache of guns. They did lots of robberies, office-trashings and vandalism. When they were in need, they shoplifted; they became good at stealing cars.

Earlier in 1982, Useless and Co. had stolen a half-ton of Toval dynamite from a construction site; later, they located nearly 2,000 pounds of explosives at another remote site owned by the provincial highways department. They targeted the Cheekeye-Dunsmuir hydroelectrical transmission line, near Squamish, in May 1982. Early in the morning of May 31, they blew up four shunt reactors with 400 pounds of the stolen dynamite. The explosion was powerful enough to wake up residents ten kilometers away.

In the Summer and early Fall of 1982, Gerry Useless and his friends selected their next big target – Litton Systems, in Toronto. Litton manufactured the guidance system for U.S. cruise missiles.  The gang brought 550 pounds of explosives across Canada for that one.

In the resulting explosion, they almost killed a man, Terry Chikowski.  The bomb Useless and the others planted at Litton systems split open Chikowski’s back by approximately 14 inches. Four pounds of muscle were blown out of his back. Part of a rib, took. His spleen disintegrated. Four ribs snapped off his spine and four others cracked. A hole was blown in the lower left side of his stomach. His left lung and left kidney collapsed. His diaphragm was split. There were fragments of glass from in his heart.

Half a brick that was embedded in Terry Chikowski’s back, along with a piece of sheet metal. It was sticking out of him like a shark’s fin. Chikowski was in good physical shape before the bomb. Somehow, he survived.

Asked about it afterwards, Gerry Useless and his friends kind of shrugged: “Accidents happen,” they said.  Before long, they’d all go to jail, for a long time.

Why do I relate this long story? Because I knew Gerry Useless – we all did, in the punk scene – and it affected me.  And there are still those, like Jello Biafra, who seem indifferent to what Gerry Useless did.  Not me.

My punk friends will often say I shouldn’t have gotten involved in politics.  They say democracy is flawed, a farce.  They say that you will keep compromising, until you trade away parts of your soul.

I say this: “I won’t win every argument.  I won’t win every debate.  I think that democracy – however imperfect it is – encourages compromise, and conciliation, and change. Democracy is way better than what Gerry Useless did.”

But millions of Canadians considered all of that, and they didn’t like it, but they decided to give the wrongdoer another chance.  They decided to forgive him.

So, I have a choice: keep slamming my fists against the wall, knowing that it will change nothing.  Or, consider that – if I’m a democrat – I have to accept a different outcome, this time.  I have to defer to the judgment of others, however wrong I think they might be.  The judgment of the many, not of the one.

That’s what it means to be a democrat, to me.  It’s also a way to avoid what happened to Gerry Useless.

It’s a way to remain sane in an insane world.