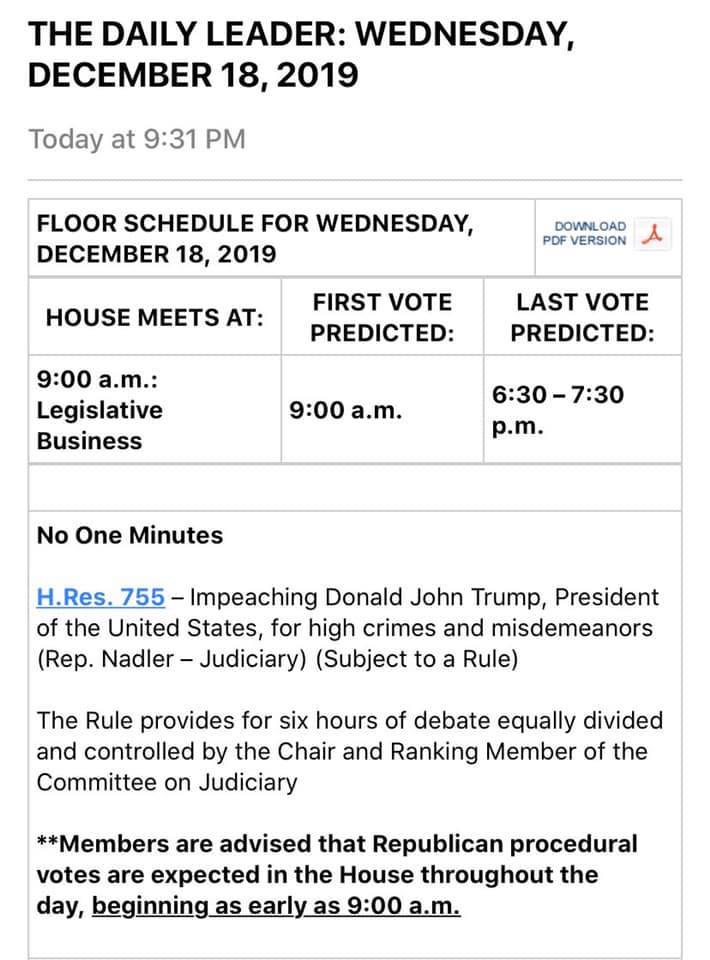 There is no doubt, by any reasonable standard, that Trump abused the power of his office when he bribed a foreign power to investigate a political rival he feared.  And there is no doubt that he obstructed the resulting investigation by Congress – by hiding evidence and blocking people from testifying.

He will be impeached by the House of Representatives today.  That’s inevitable. He will not, however, be removed from office by the Senate, after a “trial” there.  That, too, is inevitable.

Also inevitable: his legacy.  He will be remembered as a crook. 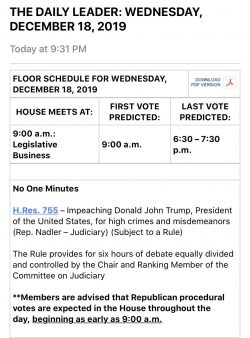