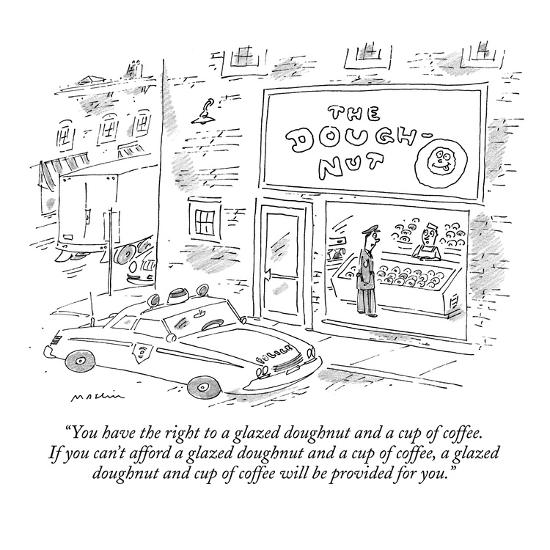 And I’m amazed CNN spelled “doughnut” correctly. Usually they spell it like these guys do.

PS: this proves that (a) we’re lucky that this counts as a scandal, when you consider what is going on right now in the U.S. Senate and (b) the world is crazy.

Washington (CNN) — A photo of Canadian Prime Minister Justin Trudeau at a Winnipeg-based doughnut shop has proved to be a lightning rod among pastry-enthusiastic onlookers online.

The confectionery controversy began when Trudeau tweeted a photo of himself carrying boxes out of the Oh Doughnuts shop in Winnipeg. “Picked up some of Winnipeg’s best to keep us going through another full day of Cabinet meetings,” the Prime Minister wrote. “Thanks for the fuel, @OhDoughnuts. #shoplocal”

The doughnut shop responded to Trudeau’s post with its own tweet thanking him for his visit. “We can confirm he carried these out the door. Pretty sure Health Canada would agree everything is okay in moderation,” the shop said.

Some rushed to praise the Prime Minister, celebrating his support for a local business. Others criticized him for what they viewed as an overly “expensive” doughnut purchase.

Trudeau appeared to be carrying five large boxes of doughnuts with two smaller boxes on top. According to Oh Doughnuts’ website, an assortment of 12 “regular doughnuts” costs $35 Canadian ($26.61 in US dollars), with assortments of 12 “specialty doughnuts” running as high as $47 Canadian ($35.73 USD).

Those prices rattled some social media users, who chided the Prime Minister for not favoring a cheaper alternative.