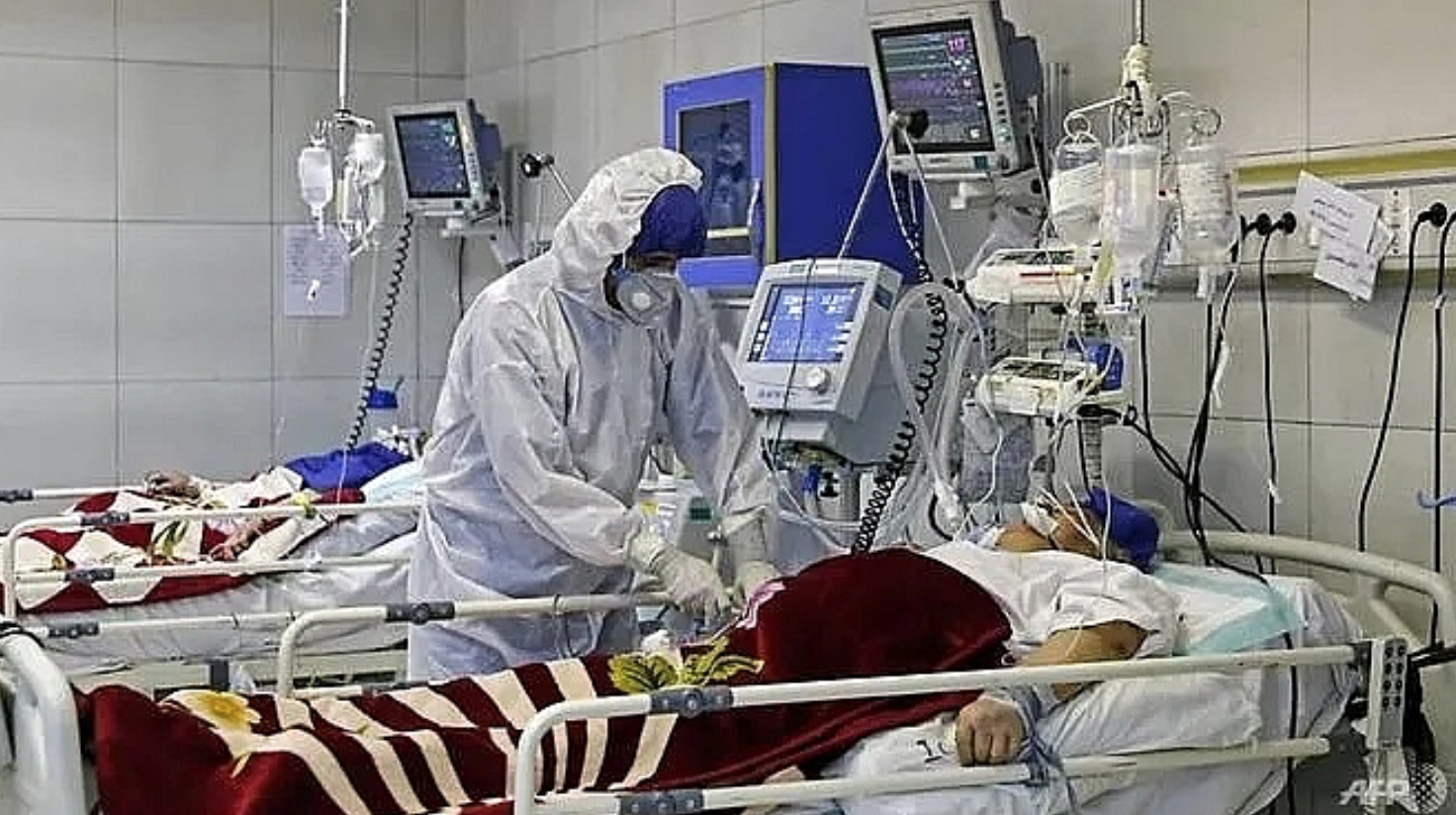 In June 2004, the young doctors in their sparkling white coats filed into my father’s hospital room, holding charts and papers.  They were there to tell him how they were going to save his life, and defeat the cancer that was throughout his lungs.

I was there, on a chair up against the wall of the room on the fourth floor of the Kingston General Hospital.  I looked at the faces of the young doctors.  I could tell that they all knew who my father was.

He was a doctor, like them, and he had saved lives in that same hospital for years.  He had taught young women and men how to be doctors, and he had gone on to be well-known across Canada, to be a Member of the Order of Canada, even.

From his hospital bed, my father let the young doctors speak.  They described the measures they would take to save him, to save his life.

When they finished, he spoke.  “Thank you, doctors,” he said, and he said that last word like it was important, because it is.  “But there will be no heroic measures in my case.  Thank you.”

And they all got up and shook his hand and filed out of the tiny hospital room.  He had been offered a better room, by the way, one with a better view of the shining, shimmering lake.  But he had refused it.

But he didn’t.  He wouldn’t.  He’d seen the charts, and he had decided he would die.

And death is back and death is everywhere, this Spring.  It is on everyone’s mind, if not necessarily on their lips, as they sit in isolation all over the Earth, and as they listen to doctors on TV talk about “flattening the curve.”  The “curve” is sickness and, for some, death.

My father was an immunologist, you see.  He was well-schooled in viruses like the new one.  He was among the first to try and defeat AIDS, before it even had a name.

He’d come home and tell my mother and my brothers that this virus, if it was not stopped, would kill millions of people.  He’d have dinner with us, and then he’d sleep for a while, and then he’d go back to his lab, to try and stop AIDS.

As I have been in isolation in an old house in rural Ontario, receiving emails and texts from people who I know and people who I don’t – people who confess to me that they have never been so scared about anything in their lives – I often wonder what my father would say now, 16 years after we lost him.

After he had looked at the charts, and the data, and after he had talked to the other doctors, would he say that there are no heroic measures that can save us?  Or would he say to fight it, even against such an implacable, malevolent foe?  Would he say that we must do all that we can to defeat this remorseless, relentless virus?

Outside that hospital room, on that day, the sun was brighter than it had ever been in the history of the world.  And the tiny sailboats, arrayed against the blue-green waves of Lake Ontario, didn’t stop moving on the day my father died.  I had actually cursed them for that, because I wanted them to stop moving, in recognition of the passing of the greatest father who ever lived.

But inside that hospital room, on that day my father said he would die, there was a lot of fear, but not with him.  The fear was entirely mine.  Then, as now, I was afraid of death, and the invisible killer that was filling his lungs up, a killer that was silently working to ensure that he would no longer be able to breathe.

I have thought about it long and hard, and I think I know what my father would say, if he was still here.  After looking at the charts, he would look at all of us at the end of his hospital bed, our chests tight with terror, and he would say this: