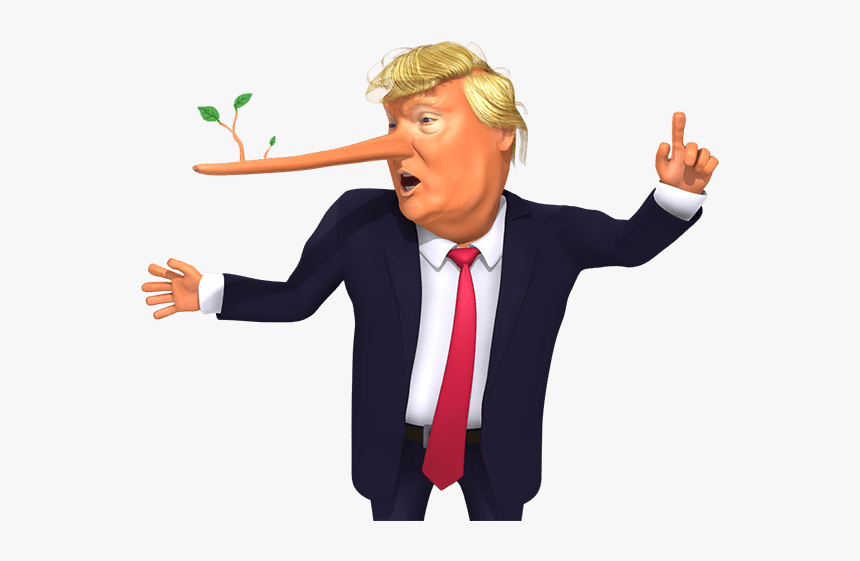 Trump is good at one thing – lying

Donald Trump hasn’t had many achievements.

But, in politics, if you are dumb enough to claim credit for things on their way up, you have to take the blame when they go down, too. And things are way, way, way down.

The stock markets have lost trillions in value – $7.3 trillion on the S&P 500, alone, since its mid-February high. And the world economy? We’re no longer in a global recession, some economists say – we may well be hurtling towards a depression, with millions of lost jobs to go with it. Nobel Prize-winning economist Robert Shiller says a climate of fear is sending us that way.

So much for your supposed economic achievements, Mr. Trump. They’re gone. Thanks to the coronavirus pandemic – and the Trump regime’s abject refusal to prepare for its arrival on American shores – the economy and the markets are goners for the foreseeable future.

But about one thing Donald Trump can still claim some credit. And it is indisputably his: disinformation. He remains the world-champ at that.

Entering the crowded field to become the Republican presidential nominee in 2016, Trump and his team knew he had many more negatives than positives – credible allegations of racism, law-breaking and sexual misconduct. They knew those things would be reported on, and amplified by his political opponents.

So Trump decided to shoot the messenger.

“Fake news,” more than anything else, became his rallying cry from the earliest days of his presidential campaign. Any reporter or news organization who dared shine a critical light on Trump would be demonized. “Fake news” – along with kvetching tweets about “witch hunts” and “failing” and “money-losing” news organizations – insulated Trump from attacks.

It worked. Within the Republican base – a group who remain wildly enthusiastic about Trump, his missteps on coronavirus notwithstanding – antipathy towards the news media is widespread.

Asked if fake or made-up news was a problem in the United States, a whopping 90 per cent of self-identified Republican respondents to a Pew 2019 poll said it was “a very big problem” or a “moderately big problem.” Said the Pew pollsters: “Republicans are about three times more likely than Democrats (58 percent versus 20 percent) to say that journalists create a lot of fake news.”

Braying and screeching about “fake news,” as a political strategy, has been Donald Trump’s greatest political achievement. It has protected him from serial scandals that would have destroyed the fortunes of any other politician.

During the COVID-19 global pandemic, Donald Trump’s fake news strategy hasn’t diminished. If anything, it has grown worse.

On March 6, he said that “anybody who wants a [coronavirus] test can get a test.” False.

On March 12, he said his administration’s coronavirus response “is one of the best.” False.

On March 15, he said “we have tremendous control” of the virus. False.

On March 23, he said an anti-malaria drug was “approved” to fight coronavirus. False.

On March 30, he said his administration “inherited a broken test” for coronavirus. False.

Trump said on April 1 that the U.S. had implemented a travel ban “way before anybody else.” False.

On April 6, he said the Obama administration “didn’t even know [swine flu] was happening.” False.

You could go on and on – and presumptive Democratic presidential nominee Joe Biden actually did, in a devastating ad that documented Trump’s lies growing exponentially during the pandemic, along with the number of Americans killed by the virus.

But among Trump’s political core vote, none of it matters. While several polls show Biden as many as ten points ahead of Trump nationally – and Trump’s popularity underwater with most Americans – the GOP base is still with him. Last week, a CNN poll found that an astonishing 88 per cent of Republicans approved of Trump’s handling of the coronavirus crisis.

In recent political history, then, there has never been a politician who has complained so loudly, or so often, about “fake news.”

And nor has there been one who has benefitted more from being the principal source of fake news.

Before the pandemic, and now during it, “fake news” remains Donald Trump’s main – and only – achievement.