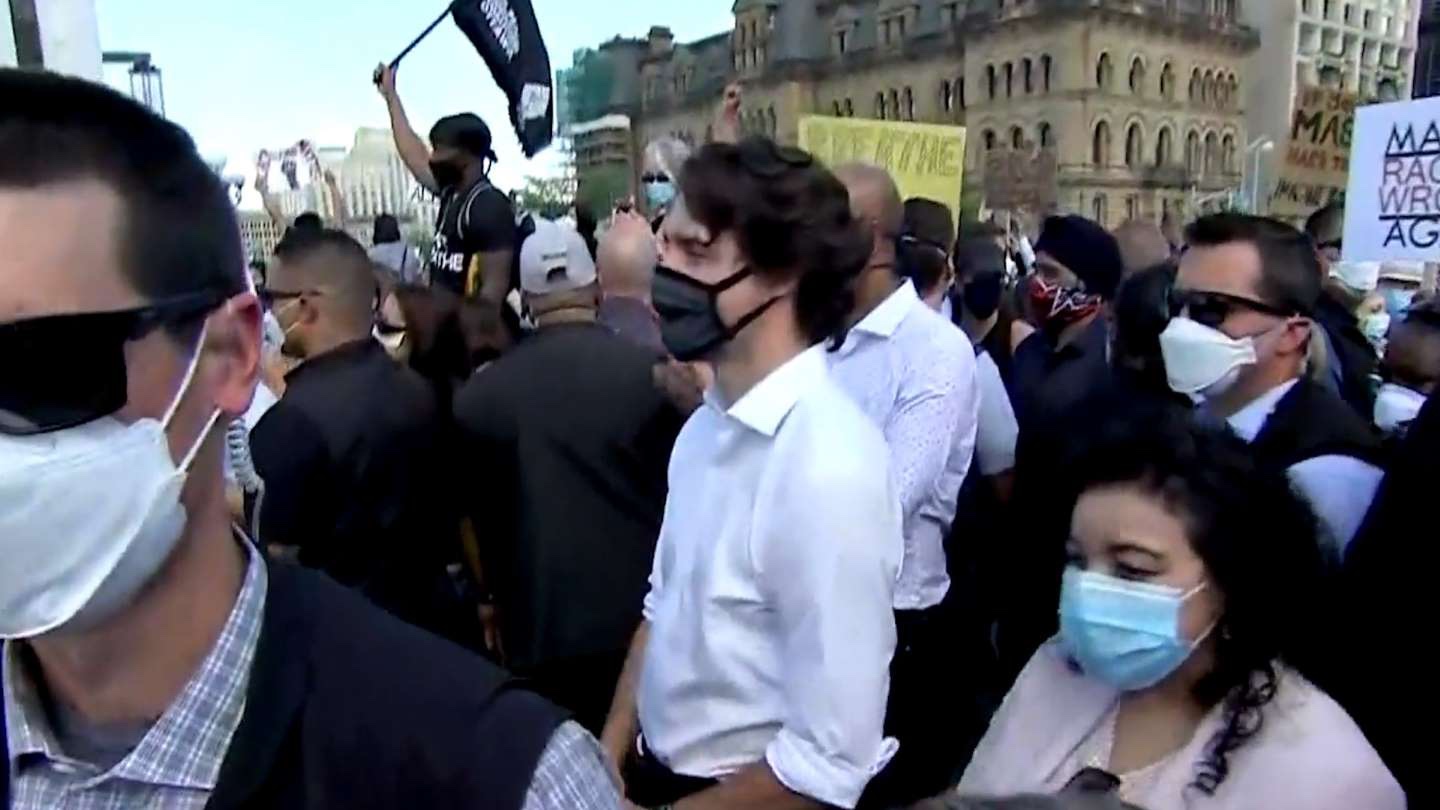 Leave a Reply to Yet Another Calgarian Cancel reply