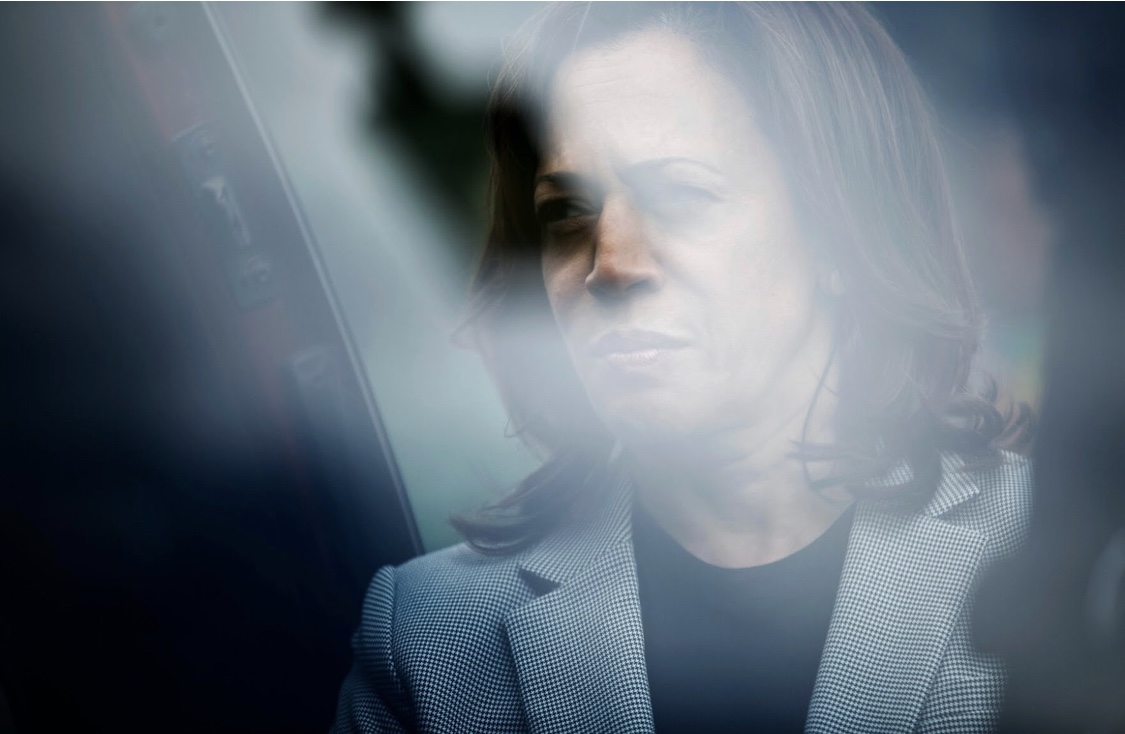 Dowd: why the smears won’t work this time

All those old tropes about castrating women are threadbare as Trump’s despicable attempt to recycle the birther smear he used to slime Barack Obama, this time against Harris, the daughter of a Jamaican father and Indian mother. She was born in Oakland, Calif.

Biden looks confident for choosing an accomplished woman who delivered a haymaker in a debate. After Donald Trump’s petty vindictiveness, Biden rising above grudges is a lovely thing to behold.

Even as Fox hacks lambasted Harris as “transactional,” Michael Cohen dropped an excerpt from his tell-all describing life with Trump as a mob movie: “I bore witness to the real man, in strip clubs, shady business meetings, and in the unguarded moments when he revealed who he really was: a cheat, a liar, a fraud, a bully, a racist, a predator, a con man.”