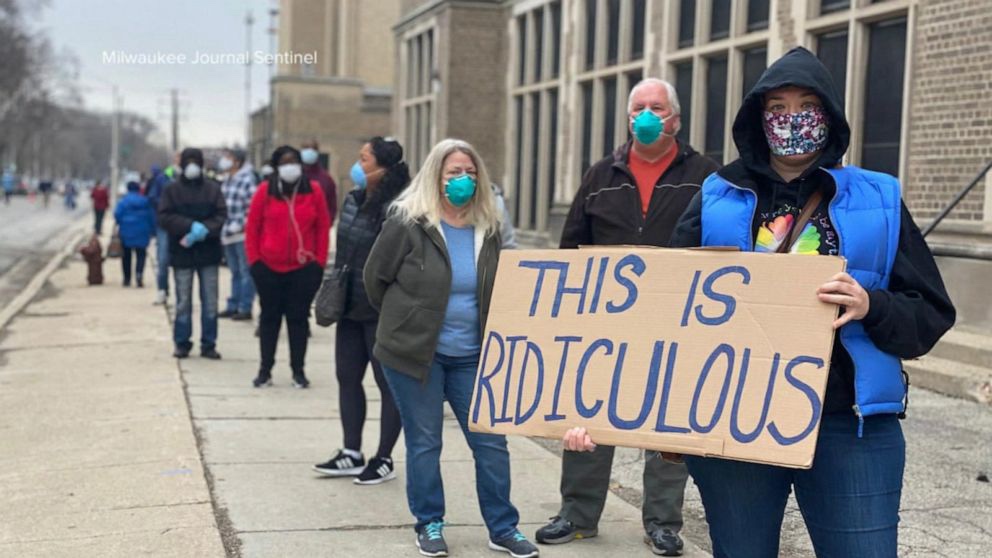 My latest: no election now

There isn’t going to be an election.

For a while there, it looked like there could be. Justin Trudeau’s Liberals had surged ahead of the leaderless Conservatives. His lead was big – big enough to suggest a Parliamentary majority was likely.

Speculation grew about a snap election. A referendum-election on how to respond to the pandemic, perhaps: big-hearted, high-minded Liberal spending versus mean, miserly Conservative austerity. A renewed majority looked to be in the bag.

And then the WE scandal hit. Trudeau’s mother and brother were caught receiving hundreds of thousands of dollars from a charity. A shady, shadowy “charity” that had been handed a billion-dollar Trudeau government contract with no competition.

Almost overnight, Trudeau’s polling lead evaporated. Even without a leader, the Conservatives were running even with the Liberals. The Bloc Québécois commenced declaring its intention to defeat the government if Trudeau, his Minister of Finance and his Chief of Staff did not resign.

Speculation about an election surged once again – but this time, the Opposition parties appeared to be the likeliest winners, not the Trudeau Liberals. WEscam had changed everything. The former winners were looking like losers, and the former losers were starting to look like winners.

But there isn’t going to be an election anytime soon, and everyone in Ottawa knows it. And prorogation isn’t the main reason.

Elections are essentially great big job interviews. Candidates seek public office, and voters consider whether to hire them or not. As in every job interview, those doing the hiring – and those wishing to be hired – communicate back and forth. In an election, they do that via the media and the Internet. Lots of technology. It’s modern.

But quite a bit of our elections, still, take in the old-fashioned way: with candidates, voters, campaign staffers and elections officials interacting in close quarters.

All of those emblems of elections – as antiquated and antediluvian as they may be – are still the way we do things. They’re still important.

Burke was at the Zion Hill Baptist Church, working as he had during many primary votes. He got sick. Five days after the primary, Burke was dead.

In other states, well-intentioned efforts to prevent voters and campaigners from falling ill failed. In Wisconsin in April, dozens of voters and poll workers got infected. It happened, said a spokesperson for the Wisconsin Department of Health Services, to people “who voted in person or worked the polls on election day.” In the days and weeks that followed, many, many more got sick.

The obvious solution is mail-in balloting, some say. But in the United States, the ruling Republican Party has literally authorized the removal of mail boxes in locations across the United States. They hope to forestall losing by doing that. And it just might work.

Up here, the same sort of considerations apply. We are simply not ready to conduct a federal general election vote entirely via the postal system. Elections Canada has simply not had enough time to prepare for that sort of historic change.

So, whomever is ahead in the polls – the Trudeau Liberals in the Spring, the leaderless Conservatives in the Summer – the same considerations apply. If you force an election, you are forcing people to participate in a process where they might get very sick.

No one wants to take that chance. No one wants to be accused of indifference to sickness and death befalling the very people whose votes you seek. Not much of an election slogan, that: vote for us, but do it before you are dead.

The Americans have no choice: their constitution mandates an election takes place. And when it is over, Canadians will mostly agree:

The election can wait.