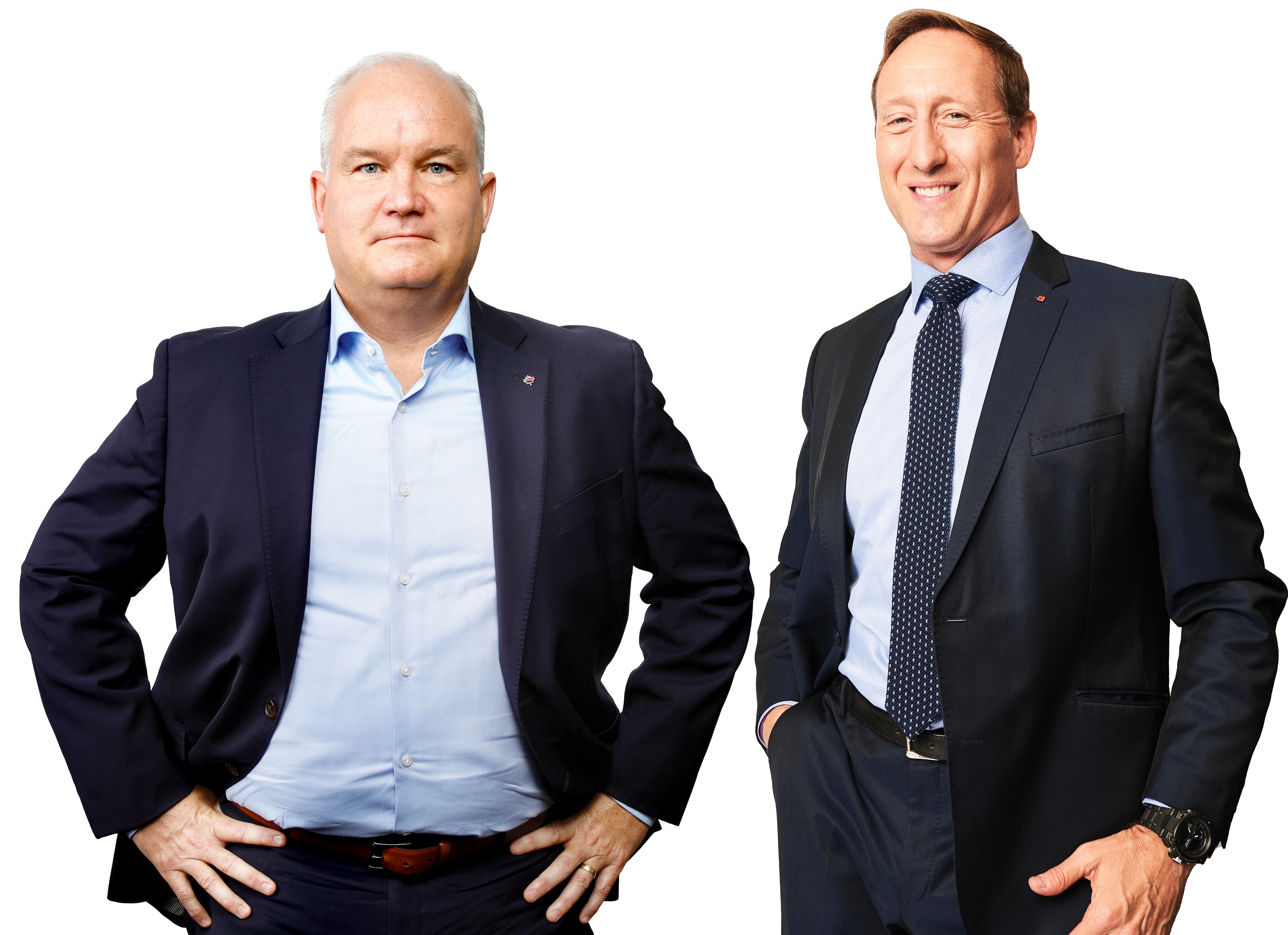 The best way to win the Republican presidential nomination, someone once said, is to run as far as possible to the Right.

Then, when one wins the nomination?

Start running back to the centre.

Conservative leader Erin O’Toole heeded that advice. His leadership campaign was brimming with the sort of stuff that right-wing folks love. His campaign’s strategy was to depict Peter MacKay as the squishy One World Government crypto-Liberal, and O’Toole the conservative’s Conservative.

He was the “true blue” Conservative. He was going to do battle with “the Chinese regime,” which would be news to our military.

He was going to start a fight to “take back Canada” – from whom, he never said, but Indigenous people were likely unamused, having always correctly believed they had Canada first.

And, of course, O’Toole was going to give social conservatives what they wanted. He was their candidate, because he was the only one who could beat the communist MacKay.

• he suggested he had “concerns” about banning conversion therapy

• he intoned that he didn’t like medically-assisted death, and would work to limit its use

• and he said SoCons “will have a seat at the table” when he became Conservative leader.

Which, after a clown show of a voting process, he eventually did. He won the Tory crown in the wee hours, when most of us had gone to bed.

And then, as in a dream, Erin O’Toole switched the script.

It was kind of like the Bobby Ewing dream sequence on Dallas, many years ago. JR was dead and we were trying to figure out the identity of the murderer. And then Bobby woke up, and it was all a dream!

The producers of Dallas lost not a few fans with that little stunt, and my suspicion is Erin O’Toole is going to lose some fans, as well.

On the progressive side of the spectrum, he has created a credible case for the criticism that he has a hidden agenda. On the social conservative side – a side he actively and indisputably courted for many months – there will be feelings of betrayal and anger.

O’Toole had an exceedingly competent campaign team. That is obvious. They were up against a likable, experienced former senior cabinet minister. They were up against the widely-held impression that their candidate lacked charisma, name recognition or a policy or two that were in some way newsworthy.

Despite that, they expertly manipulated the Byzantine Conservative voting process and captured ridings that were ridings in name only.  They decisively beat Peter MacKay by doing that.

But make no mistake: they also did that by pretending to be the most electable social conservative candidate. The other two social conservatives in the race could not speak French – a nonstarter for a truly national political party.

With a pandemic raging, and Canadians worrying about kids returning to school and businesses going under, it may be that Canadians will forget about Erin O’Toole‘s whiplash-inducing flip-flop. Or they may not care.

But Conservatives are dreaming in technicolor if they think the Liberal electoral machine has not noticed. They are delusional if they think Justin Trudeau will not take full and frequent advantage of their massive volte-face.

In politics, you have to believe In something. You do.

After last week, to both progressives and social conservatives, it is fair to wonder if the new leader of the Conservative Party of Canada believes in anything at all.