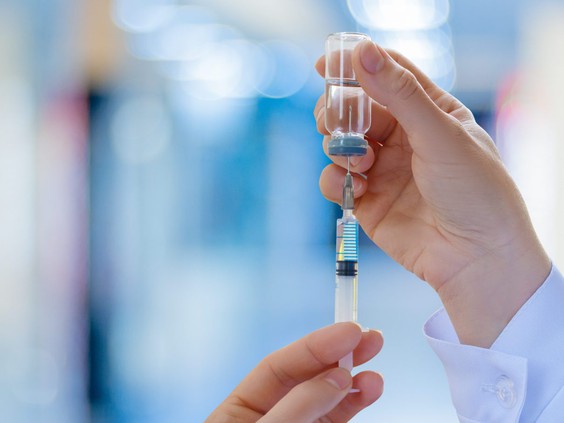 My latest in the Sun: the Brits and Americans are getting the vaccine soon – but not you

What if they developed a vaccine — and no Canadians were going to get it?

That, incredibly, seems to be the current reality: within days, Canada’s two closest allies — the United States and Britain — are poised to start providing their own citizens with Covid-19 vaccines.

Canada, in fact, can’t even say when Canadians are going to get the potentially life-saving vaccines.

This isn’t some story cooked up by Justin Trudeau-hating conspiracy theorists operating a website across the border. It’s a story that was first reported by the CBC, no less, which is rarely accused of being too tough on the Trudeau Liberal government.

“Two of Canada’s closest allies have laid out plans to distribute new vaccines against the deadly novel coronavirus, with the first shots expected to be delivered in December,” reported the CBC’s John Paul Tasker on Tuesday.

“Canada, meanwhile, has been largely silent on how promising vaccine candidates will be distributed here after Health Canada regulators give them the green light — providing few, if any, details beyond a promise to work with the provinces and territories and buy cold storage.”

The U.S. Food and Drug Administration (FDA) is meeting in two weeks to give approval to Pfizer’s coronavirus vaccine. That vaccine has been shown in drug trials to be effective with more than 90% of those who get it. Including seniors.

The FDA is expected to give the go-ahead to the shipping of the potentially life-saving drug the very next day. And millions of Americans will start getting their shots that same week. Twenty million Americans are expected to get the vaccine in December, and 30 million in January

In Britain, the story is largely the same.

The National Health Service has already identified more than 1,000 locations for Britons to receive vaccines. Staff are now on standby there to inoculate millions of British citizens, seven days a week — starting in the first week of December.

Sure, the National Advisory Committee on Immunization (NACI) came up with a list of those who should get a vaccine first. And the Trudeau government minister in charge of procurement declared that she plans to buy a bunch of freezers to store the Pfizer vaccine, which needs to be preserved in deep-freeze conditions.

But has Trudeau’s government given Canadians any sense — a clue, even — when we can expect to extend our arms for the vaccines?

Questioned by CBC — again, it’s the CBC that broke this scandal wide open, not the Conservative Party — Health Minister Patty Hajdu said it was “complicated.” She said the government hasn’t approved a vaccine yet.

Claimed Hajdu, who previously achieved notoriety for saying that the coronavirus risk to Canadians was low: “All of our departments are working right now, around the clock actually, on making sure we have a concrete plan with the provinces and territories, that we are ready to deploy the vaccines as soon as they arrive on Canadian soil.”

Feel better? Me neither.

Public servants may indeed be “working around the clock” on getting a vaccine into millions of Canadians. They may even be “ready to deploy” the vaccines when the precious vials arrive on Canadian shores.

But getting a vaccine into Canadians? Saving and extending lives here?

Well, you’re going to have to move to Britain or the United States for that, folks.

[Warren Kinsella is a former chief of staff to a federal Liberal minister of health.]